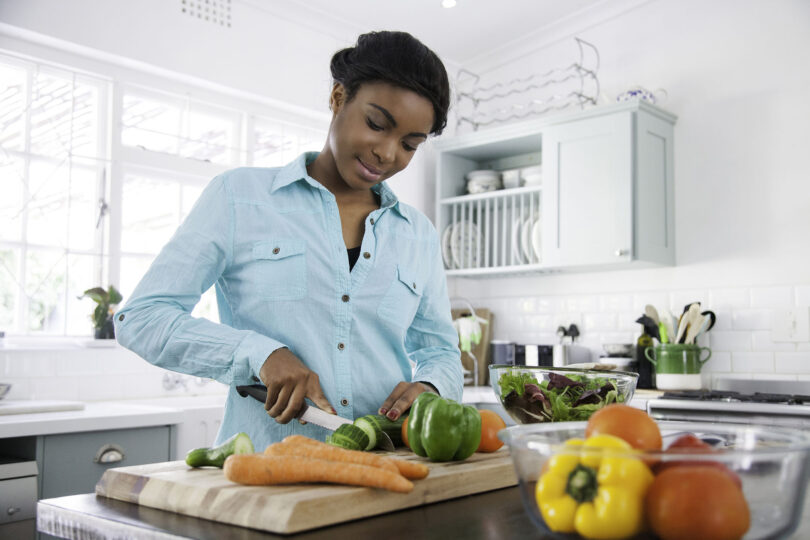 Daily stress can chip away at healthy eating habits. For families, that could mean a stressed-out caregiver gives in to a quick, easy, but probably unhealthy meal.

But parents can fight back against that urge with a little extra preparation.

Meal prepping the night before can help parents stick to healthy meal plans, even when they’re stressed. That’s according to new research from the University of Georgia.

The study examined how day-to-day stressors from work, school or other demands affect the decisions parents or caregivers make around food served at family meals and snacks. 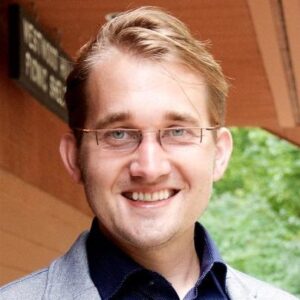 “We know stress impacts eating behaviors, but we actually know very little about how behaviors are modified by daily hassles,” said study author Allan Tate, an assistant professor of epidemiology and biostatistics at UGA’s College of Public Health.

Understanding how these momentary stressors affect food decisions may be key to correcting unhealthy eating behaviors,

Tate’s work is part of a collaboration with the University of Minnesota examining how stress impacts the home food environment. The Family Matters Study was designed to assess the effects of not only chronic stressors but also momentary stressors.

“The Family Matters Study aims to identify momentary factors, such as stressors or hassles, that can impede a parent’s decision-making process around feeding their families healthy foods. If we can find ways to intervene on these stressors, we will be able to help parents make good food choices for their families in the face of stress” said Jerica Berge, professor at the U of M Medical School and principal investigator of the study.

A new way to track stress

“There are a lot of stresses that are very transient that may not be detectable in traditional studies,” said Tate.

Tate and his colleagues needed to find a way to observe those short-term effects of momentary stressors. To do that, they used a novel method of gathering responses from study participants, known as ecological momentary assessment.

The primary caregiver in each family received daily surveys that asked about whether they’d experienced any stress, what the stress was related to and whether they felt stress had altered family meal plans. The surveys also included questions about parents’ and kids’ health-related behaviors, like how often they ate fruits and vegetables or consumed sugary drinks.

A total of 150 families representing six race and ethnic groups completed the surveys for one week, providing over 1,000 days of observable data of their home food environments.

The most common response to stress was to fix a quick or easy meal. Notably, skipping meals or resorting to unhealthy meal options like fast food weren’t common. The team did observe that parents tended to drink more sugar sweetened beverages or eat unhealthy snacks when they were stressed, but they didn’t perceive that their stress impacted their kids’ food choices.

Another notable advantage of this study, said Tate, is the diversity of the sample. In addition to white and African American groups, the study included Hispanic, Hmong, Native American and Somali families.

“A major gap broadly within nutritional epidemiology is that we tend to have information about a very small group of people, and we’re missing important subpopulations. This work tells us about traditional populations who are studied, but also these subgroups.”

Their results showed that sources of stress differed across groups as well as how their response to stress impacted family meal decisions.

“So, there may be socioeconomic and sociocultural determinants of meal planning, meal environment and kid behaviors that we will want to know more about,” said Tate.

Meal planning was also found to be linked to a reduction in unhealthy snacking among parents and kids across all six groups.

“Planning meals seems to be a buffer to unexpected family or work stresses,” said Tate.

As the project moves forward, Tate and his colleagues will be digging further into the socioeconomic and cultural differences revealed in this initial study phase as well as testing the viability of in the moment interventions to curb the unhealthy habits they observed.

The study, “Stressed Out! Examining family meal decisions in response to daily stressors via ecological momentary assessment in a racially/ethnically diverse population” was published in Preventive Medicine Reports and is available online here.