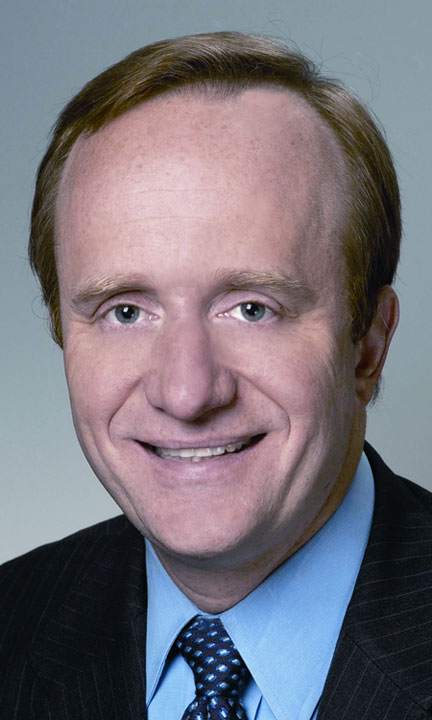 Paul E. Begala, a political contributor on CNN’s The Situation Room and former counselor to President Bill Clinton, is joining the School of Law this month as the Carl E. Sanders Political Leadership Scholar. He will be teaching the course “Law and Policy, Politics and the Press,” which is designed to look at both the theory and practice of how the media affects law, politics and public policy.

The Sanders Political Leadership Scholar position allows students to learn from individuals who have distinguished themselves as leaders in public service and is named for Georgia’s 74th governor and UGA law school alumnus, according to Rebecca H. White, dean of the law school.

“Gov. Carl Sanders envisioned enhanced learning experiences for our students through this position, and I am confident that Paul Begala’s time here with us will provide that,” White said.

Begala’s course will be an important addition to the school’s curriculum, according to Paul M. Kurtz, associate dean for academic affairs at the law school.

“The media’s unique role in our society today makes it imperative that our students understand the impact of this institution on law and public policy,” he said.

Currently, Begala serves as Research Professor of Government at Georgetown University and is also a political analyst and commentator for CNN, where he previously co-hosted Crossfire. A native of Texas, Begala earned his undergraduate and law degrees from the University of Texas, where he taught before working at the White House. Previous Sanders Political Leadership Scholars include former U.S. Attorney General and U.S. Court of Appeals Judge Griffin B. Bell and former Georgia Secretary of State Cathy Cox.