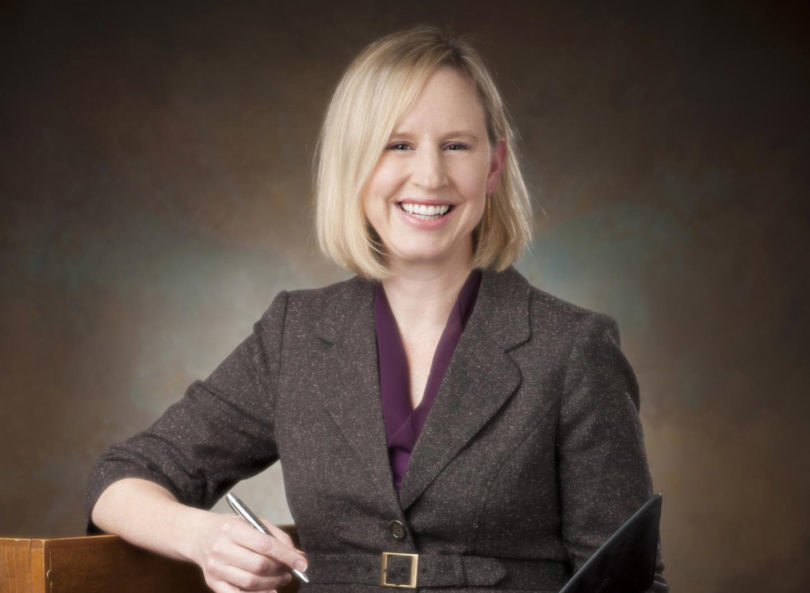 In an article on Politifact about how President Trump uses the term “fake news” to “describe news coverage that is unsympathetic to his administration and his performance, even when the news reports are accurate,” Sonja R. West, the Otis Brumby Distinguished Professor of First Amendment Law at the University of Georgia School of Law, offered her opinion:

Trump’s threats are “simply unprecedented. While other presidents have certainly had their disagreements with particular stories or journalists, they still showed a basic level respect to the press as an institution and acknowledged the important role it plays,” West said. “Having the president openly wage war on the press by trying to delegitimize it is extremely concerning.”

The article is on Politifact.