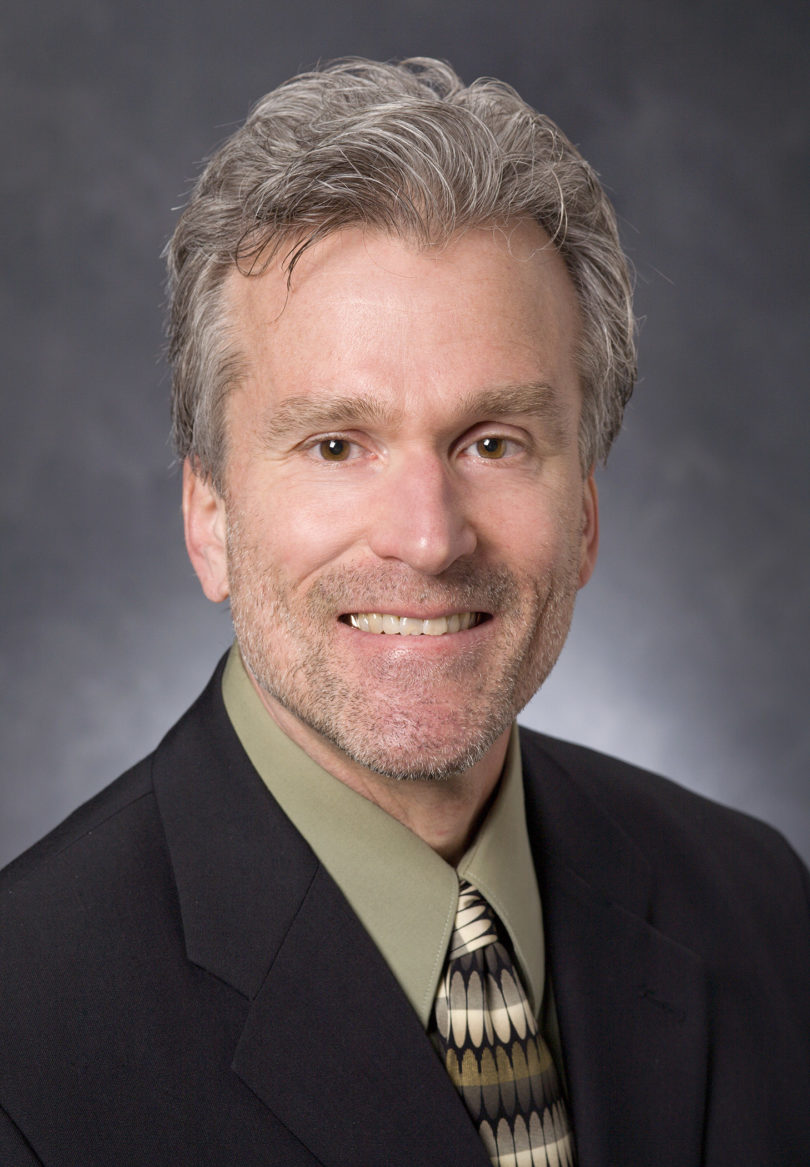 The Meigs Professorship, which is sponsored by the Office of the Senior Vice President for Academic Affairs and Provost, communicates UGA’s commitment to excellence in teaching, the value placed on the learning experiences of students, and the centrality of instruction to the university’s mission. Meigs Professors receive a permanent salary increase of $6,000 and a one-year discretionary fund of $1,000.

“The 2014 Meigs Professors demonstrate a dedication to excellence in instruction that is grounded in their commitment to the success of our students,” said Pamela Whitten, senior vice president for academic affairs and provost. “They represent the very best of what a University of Georgia education offers.”

Hamilton, who joined the UGA faculty in 1999, teaches a variety of courses in advertising, communication theory and graphic design. A colleague noted that regardless of whether he is teaching in a large lecture hall or a small graduate seminar, “he manages to convey warmth and compassion … while consistently enforcing academic rigor.” His co-authored textbook, “Alternative Journalism” (Sage, 2009), is used in college classrooms worldwide and has been described by faculty at other institutions as “a key text” and “the rare book that services students as much as scholars.”

Hamilton is the six-time recipient of the top teaching award in his department and is a two-time recipient of the Grady College’s Roland Page Award for Excellence in Graduate Teaching. In 2011, he was named the college’s top instructor. He has taught First-Year Odyssey Seminars, in the Grady@Oxford study abroad program and mentored students through the Center for Undergraduate Research Opportunities. His students have gone on to receive major professional awards, including at the Cannes Lions international advertising festival, and major scholarly awards. One student’s dissertation received the dissertation of the year award from three major national scholarly organizations, the only time in the history of these honors that the same dissertation earned all three awards. Another former student, now a vice president at a global advertising agency, wrote in a nominating letter “in many ways I would credit Dr. Hamilton with almost everything I’ve done in my career, because it started with him.”

Haynes joined the UGA faculty in 1999 and teaches undergraduate and graduate courses on American politics. Colleagues and students credit her enthusiasm and engaging classroom discussions with helping students understand the significance of the class material. “I hate politics,” one student candidly wrote in an evaluation, “but not only did she interest me in the class, she interested me in politics in general. AMAZING!” Haynes is a faculty representative on the Athletic Association Board of Directors and a mentor for the Honors Program and the Office of Institutional Diversity’s Connections program. As graduate coordinator in the department of political science, she developed a fast-track Ph.D. program and introduced an awards program for outstanding teaching assistants.

Haynes has received several honors, including recognition in 2012 as one of the Princeton Review’s “Best 300 Professors” in the nation. She is a two-time recipient of the American Political Science Association’s Outstanding Teaching in Political Science Award. Her campus teaching awards include the SPIA Excellence in Teaching Award and a 2006 Russell Award for Excellence in Undergraduate Teaching. She is a member of the UGA Teaching Academy, the Online Teaching Fellows Program, and is a Center for Teaching and Learning Senior Teaching Fellow. She has prepared ancillary teaching materials for nine leading textbooks, regularly speaks to local schools and civic organizations and has been widely quoted in the national news media regarding presidential campaigns. As one colleague noted in a nominating letter, “Teaching is not just one of her three expected missions; it is a calling for her.

Mustard joined the UGA faculty in 1997 and teaches a variety of microeconomics courses, from introductory classes to graduate seminars. His student evaluations reveal several themes, including challenging students to think critically, generosity with his time and genuine care and concern for students. He “taught me how to think in a structured and logical manner,” one student wrote, “a skill that ultimately landed me my first job.” Another described him as the “kindest, most personable professor I’ve had at UGA.”

Mustard integrates research into the classroom experience to provide depth and perspective for students. He has advised 15 CURO projects, a third of which have received the best paper award at the annual symposium. He created a popular undergraduate Honors course on the economics of education that draws from his research and has partnered with faculty in the School of Law on a class that applies economic analysis to legal issues. As his department’s graduate coordinator, he played a significant role in restructuring the economics doctoral program to decrease time to degree and improve job placements. He was selected as a CTL Senior Teaching Fellow and as a Lilly Teaching Fellows mentor. He has received a number of additional honors, including the Terry College’s Outstanding Teaching Award, the J. Hatten Howard III Teaching Award, and the campus-wide Russell Award for Excellence in Undergraduate Teaching. “In the classroom and as a mentor,” one student wrote, “he pushes students to expand their intellectual capacity and fully engage in their education.”

Meigs Professors are nominated by their schools or colleges and chosen by a committee that includes 12 faculty members, two undergraduate students and one graduate student. The nominations are supported by letters from current and former students, as well as faculty colleagues on and off campus.

For more information about the Meigs Professorship, see http://provost.uga.edu/index.php/resources/professorships/josiah-meigs-distinguished-teaching-professorships/.