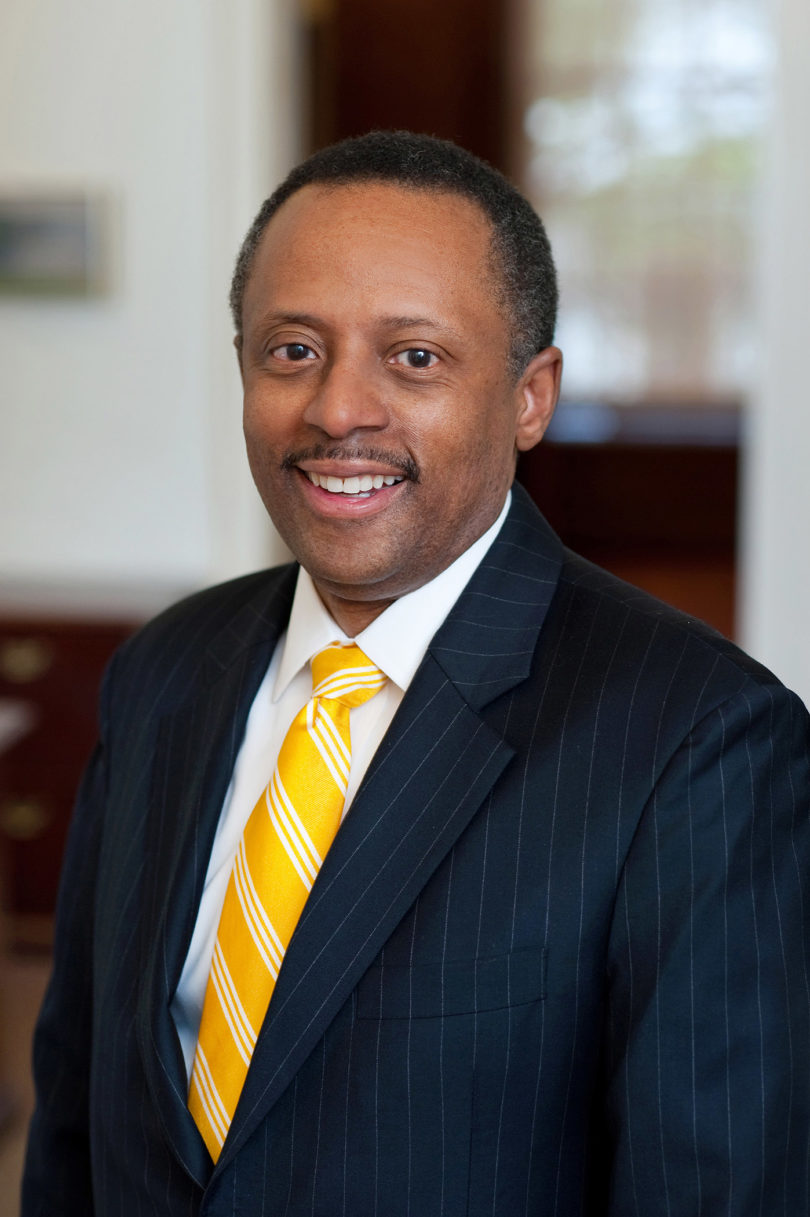 Earl Lewis, president of the Andrew W. Mellon Foundation, will deliver the 2016 McBee Lecture March 24 at 11 a.m. in the Chapel.

The title of Lewis’ lecture is “America’s Future Depends on the Educated: Why Learning is Crucial.”

Lewis became the sixth president of the Mellon Foundation in 2013. Under his guidance, the foundation has reaffirmed its commitment to the humanities, the arts and higher education by emphasizing the importance of continuity and change.

A noted social historian, Lewis has held faculty appointments at the University of California at Berkeley and the University of Michigan. He has championed the importance of diversifying the academy, enhancing graduate education, revisioning the liberal arts, exploring the role of digital tools for learning and connecting universities to their communities.

Prior to joining the Mellon Foundation, Lewis served as provost and executive vice president for academic affairs and the Asa Griggs Candler Professor of History and African American Studies at Emory University.

The McBee Lecture honors Louise McBee, who held leadership positions for more than 25 years at UGA before serving for more than a decade as a champion of higher education in the Georgia General Assembly.