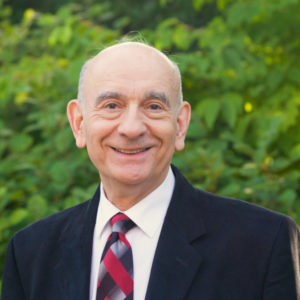 A memorial service for Charles Ronald “Chuck” Kutal will be held on Oct. 4 at 4 p.m. in Room 400 of the Chemistry Building, 140 Cedar St. A faculty member in the Franklin College of Arts and Sciences, Kutal died Aug. 29 at age 75.

In 1973, he joined the faculty at the University of Georgia, where he spent his entire academic career. In addition to being a professor in the chemistry department, he served as department head for seven years, associate dean of the Franklin College of Arts and Sciences for 14 years and was founding director of the UGA Office of STEM Education.

He authored more than 100 publications dealing with the photochemistry of inorganic and organometallic compounds and co-edited three books. He described his research in more than 200 presentations. His research was funded by several federal agencies (NSF, DOE, DOD), private foundations and industry.