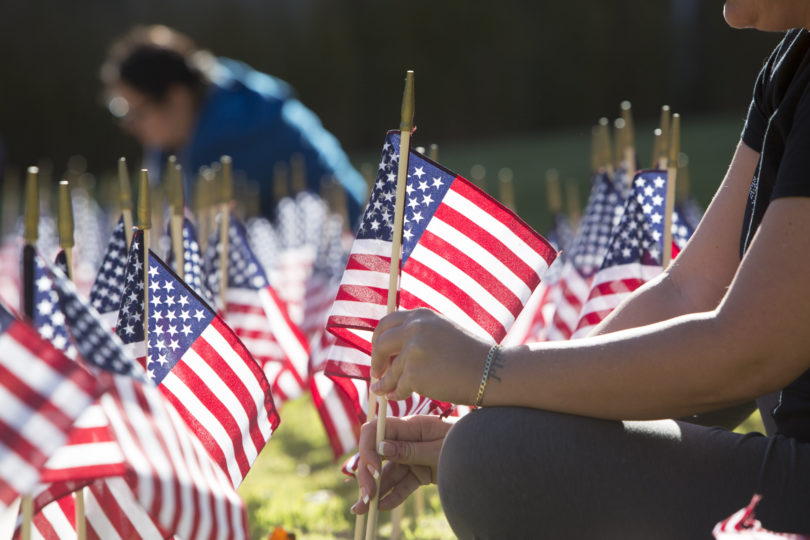 As our nation recognizes Memorial Day—commemorating the men and women who died during military service—research led by a University of Georgia scientist reveals that enhancing community connections for service members and their civilian spouses may be an important tool in supporting their mental and physical health. 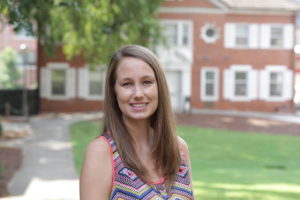 Understanding military families’ unique context is a longtime interest for Catherine Walker O’Neal, lead author on the study, which was published online in the journal Military Psychology.

The study found that both connections to others within the military and to the broader military culture had a positive impact on the mental health of service members and their civilian spouses. And this positive impact related to their overall physical health, having potentially big implications for service member and family readiness.

Working with colleagues at multiple institutions, O’Neal, an assistant research scientist in UGA’s College of Family and Consumer Sciences, evaluated data gathered from 273 families to identify the factors that are related to mental health, like anxiety and depression, and that have an impact on physical health for active duty spouses and their civilian partners.

They found a key difference between the service members and their spouses: Service members who were more connected to their military community reported better mental health. Their civilian spouses, on the other hand, reported better mental health when they were more satisfied with military life generally, suggesting quality of life within the military culture is a more influential factor for civilian spouses than being connected to, and engaged with, the military community.

Both spouses’ psychological well-being was related to better reports of physical health. Enhancing community connections may be an important leverage point for supporting health and family readiness, according to O’Neal.

“Military families face challenges, but they should not be defined as challenged families, as that implies dysfunction,” she said. “We work hard to avoid the stigma that because they face situational stressors related to military service, such as deployments, they always experience poor outcomes. Some of them do, and some of them don’t. That is one driving interest in my research—understanding why some people thrive in a challenging situation, and others don’t fare so well.”

At a U.S. Army installation in Bavaria, Germany, O’Neal met with military spouses living there. They were young, some had never been outside the U.S., and they were overwhelmed by dealing with a foreign language and culture. But many talked about how more experienced military spouses took them off base and taught them how to shop in that economy.

“You could see the pride and self-efficacy they had developed,” O’Neal said. “That was the community—the neighbor who said, ‘I can show you how to do this.’ That community context enhances mental health, and our current study reveals that it is also associated with physical health benefits.”

Since 2016, O’Neal has led or co-authored 14 papers on contexts surrounding military families. She also serves as co-investigator and lead of the research team for Military REACH (MilitaryREACH.org), a project that supports military families by mobilizing research into practical applications.

Funding for the larger project gathering the data examined in this study was provided by the U.S. Department of Agriculture’s National Institute of Food and Agriculture (Award 2009-48680-06069).