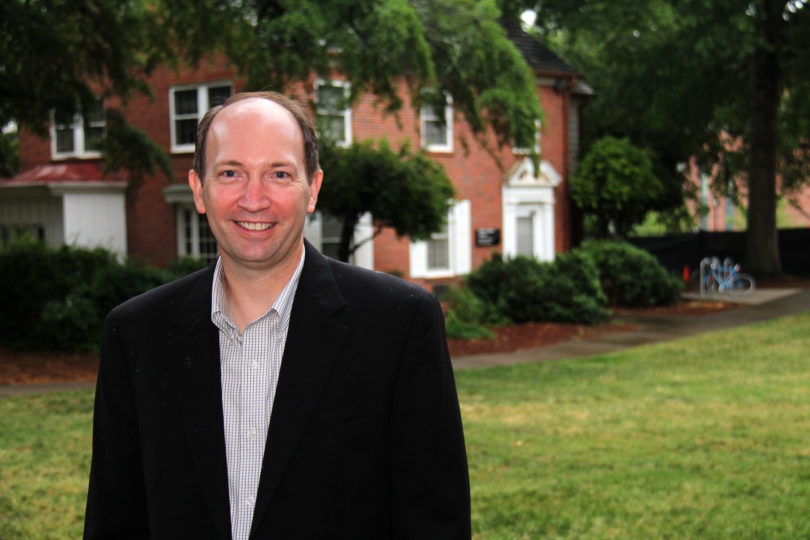 Athens, Ga. – Americans are poor. According to the U.S. Census Bureau, the country’s poverty rate is at its highest point in 20 years; 15 percent of the population lives below the poverty line. A recent University of Georgia study looked at how minimum wage increases can decrease poverty in America. It turns out that they don’t, according to the report.

“By and large, evidence says that minimum wage increases don’t go to the people they are intended to help and that there are other policy tools that are more effective at helping the working poor,” said Robert Nielsen, an assistant professor of housing and consumer economics. He co-authored the study with Joseph Sabia, an assistant professor of economics at San Diego State University.

Ongoing efforts across the country try to make sure people who are working earn enough money to support their families-without having to work multiple jobs. Over time, a person’s wages lose buying power, and every several years there is an effort to increase the wage to recover some of that purchasing power, Nielsen said.

The minimum wage currently earned by U.S. workers is $7.25 an hour. A bill has been introduced to raise the federal minimum wage to $9.80.

Minimum wage increases are aimed at decreasing the hardships experienced by families in terms of food, health and financial and housing insecurities. The study reveals that most minimum wage earners aren’t family breadwinners, and they aren’t poor. In fact, 87 percent of the beneficiaries from the last wage increase were not poor; instead, they lived in households with incomes at least two times greater than the poverty threshold.

Half of poor Americans age 16 to 64 don’t work, according to the report, so an increase in wage won’t affect their status either.

“The data confirm overwhelmingly that the minimum wage is missing the mark,” Sabia said. “For instance, nearly 54 percent of less-educated individuals who missed a rent payment in the last year were not working. These Americans don’t need a wage increase-they need a job.”

The study, supported by the Employment Policies Institute, looked at minimum wage policy changes from 1996 to 2007 at both the state and federal levels and used minimum wage data from the Census Bureau’s Survey of Income and Program Participation to examine several measures of hardship. In all, the survey constructed 10 measures of family hardship to evaluate the effectiveness of an increase in the minimum wage. Measures included the ability to pay utility bills or mortgage payments as well as having the resources needed to purchase a balanced meal.

“When we look at other policy changes like the earned income tax credit, we do see reductions in poverty and hardship because the program is targeted. It is well-constructed public policy that assists those kinds of workers who most advocates want to help,” Nielsen said.

The study showed a 1 percent reduction in poverty is supported by a 1 percent increase in state supplement to the federal earned income tax credit.

“The rhetoric doesn’t always match the reality of income transfers, because we all receive them,” Nielsen said. “Everyone receives some sort of income transfer from some other segment of society, and the question becomes which forms of those income transfers best help people who are poor. I wish I had an answer for that one.”

For the full report, see http://epionline.org/studies/120228_EPI_CanRaisingtheMinWageReducePovertyandHardship.pdf.