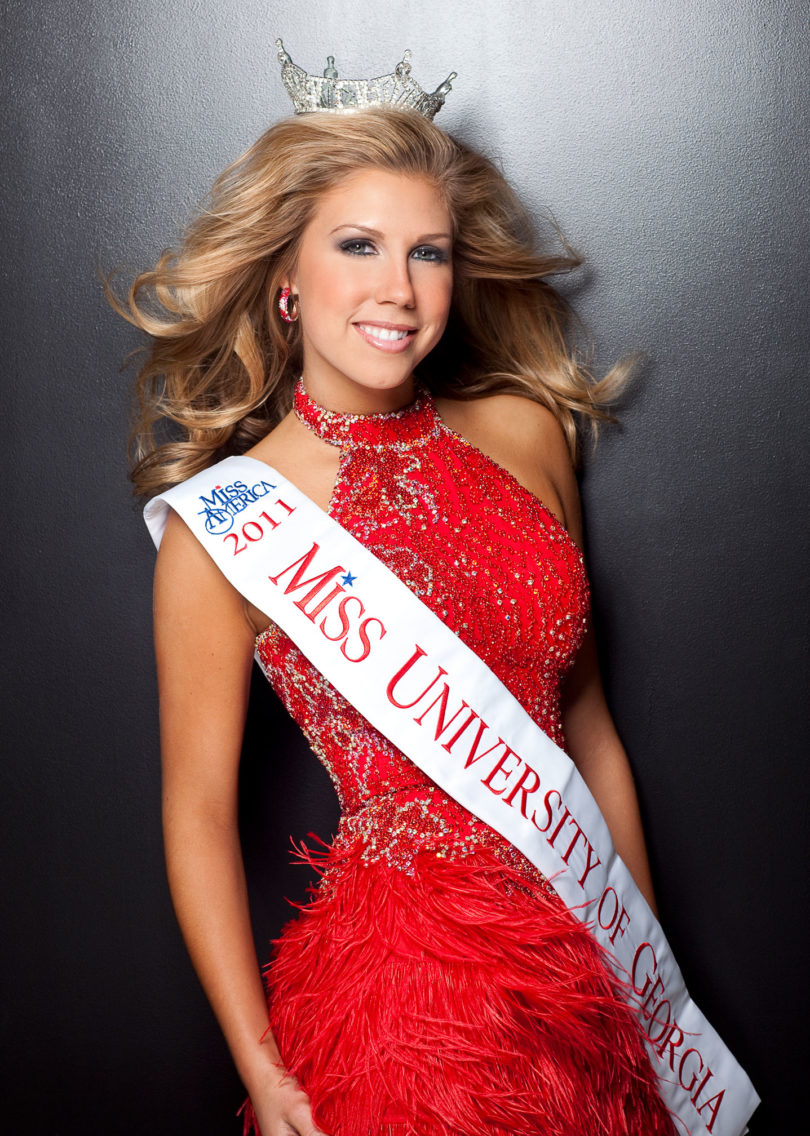 Athens, Ga. – The 2012 Miss University of Georgia Scholarship Pageant will be held Oct. 8 at 7:30 p.m. in the Tate Student Center Grand Hall. Sponsored by the Student Government Association, the pageant is an official preliminary pageant for the Miss America Organization.

Twenty university women will compete for more than $5,000 in scholarships and prizes. This year’s pageant will be co-emceed by Andrea Krahn, Miss Georgia 1994 and third runner up to Miss America in 1995, and Emily Cook, Miss Georgia 2009. Katherine Phipps, Miss UGA 2011 and Julia Martin, Miss Georgia’s Outstanding Teen 2011 will make special appearances and perform.

Miss UGA’s Outstanding Teen 2012 will also be crowned during the pageant. Brooke Dorris, 16, of Dallas, Ga., was appointed in August. A trained vocalist, pianist and violist, Dorris plans to attend UGA and earn a degree in veterinary medicine. She will compete in Miss Georgia’s Outstanding Teen Pageant in June.

The contestant crowned Miss UGA 2012 will compete in the Miss Georgia Pageant in the spring of 2012. The winner of Miss Georgia will go on to represent the state in the 2013 Miss America Pageant.

The Miss America Organization, established in 1921, is a nonprofit civic corporation. The organization represents the largest private scholarship foundation for women in the U.S. at the local, state and national levels. Scholarship assistance totaling more than $40 million is available to contestants.

Tickets, which are $10 for students with valid UGA identification and $15 for non-students, are available at the Tate Student Center cashier window, by calling 706/542-8074 or at the door on the evening of the pageant.