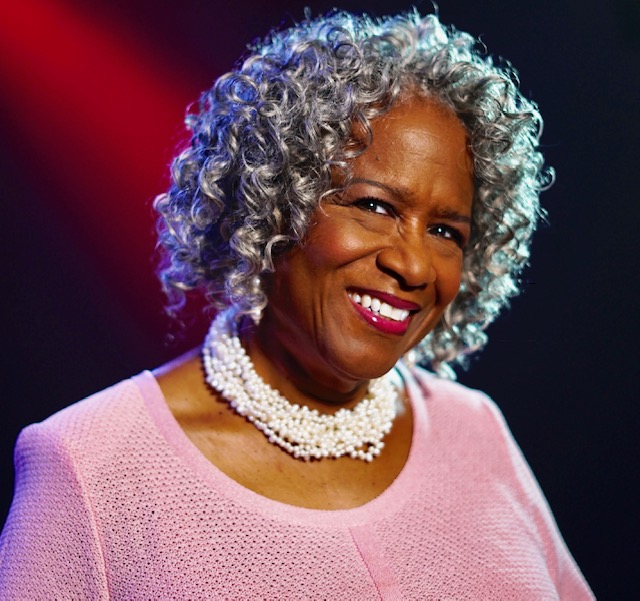 Veteran television journalist and broadcaster Monica Kaufman Pearson, the first African American to anchor an Atlanta-area evening newscast, will present the 2019 Holmes-Hunter Lecture Feb. 7 at 2 p.m. in the Chapel.

Named in honor of Charlayne Hunter-Gault and Hamilton Holmes, the first African American students to attend the University of Georgia, the lecture is sponsored by the Office of the President and focuses on race relations, civil rights and education. It has been held annually since 1985.

Before coming to Atlanta, Pearson worked as a newspaper reporter for The Louisville Times, a public relations professional, and a reporter and anchor at Louisville’s WHAS-TV. When she debuted on WSB-TV in 1975, she became Atlanta’s first woman and first minority to anchor daily news programs. She also profiled national celebrities and world leaders in her long-running “Close-Ups” series. Her reporting resulted in more than 30 local and regional Emmy awards along with other notable honors, including being named one of UGA’s Distinguished Alumni in 2018. Her commitment to giving back endeared her to the Atlanta community.

Pearson is also known for her work in the public school system and for her dedication to bettering the next generation of students. UGA is partnering with the Athens-Clarke County School System to bring students to the UGA campus to hear Pearson speak