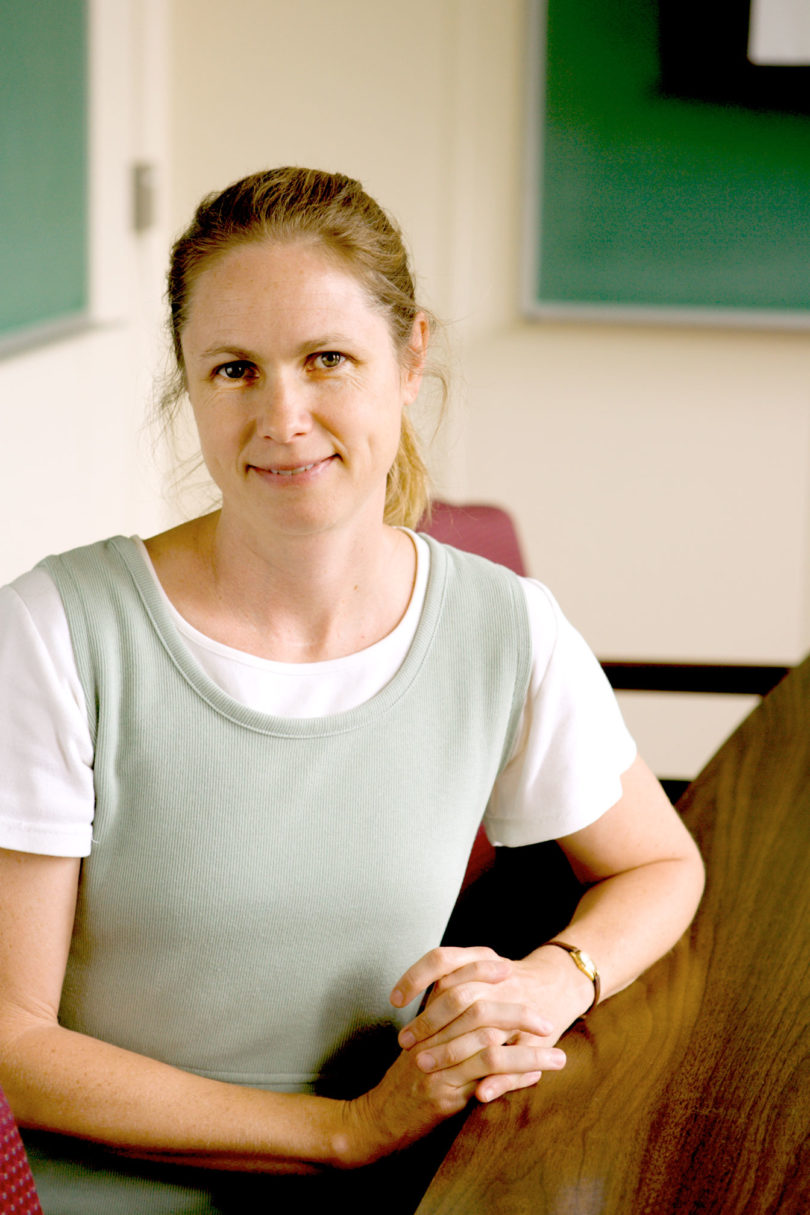 The National Highway Traffic Safety Administration estimates that airbags installed in automobiles have saved some 10,000 lives as of January 2004. A study by a statistician at UGA, however, casts doubt on that assertion.

In fact, says UGA statistics professor Mary C. Meyer, a new analysis of existing data indicates that, controlling for other factors, airbags are actually associated with slightly increased probability of death in accidents.

“NHTSA recorded 238 deaths due to airbags between 1990 and 2002, according to information about these deaths on its Web site,” says Meyer. “They all occurred at very low speeds, with injuries that could not have been caused by anything else. But is it reasonable to conclude that airbags cause death only at very low speeds? It seems more likely that they also cause deaths at high speeds, but these are attributed to the crash.

“For any given crash at high speed, we can’t know what would have happened if there had been no airbag; however, statistical models allow us to look at patterns in the data and compare risks in populations, in a variety of situations.”

The study was published earlier this summer in the magazine Chance.

The new analysis directly contradicts earlier studies about the effectiveness of airbags, which have been required for drivers and front-seat passengers in all cars since the 1998 model year in the U.S.

While the value of airbags seems dubious in the new study, the value of seatbelts is not. The analysis found that proper use of a seatbelt reduces the odds of death by 67 percent for any given speed category and airbag availability.

Airbags, however, cause no statistical difference in car-crash deaths, except for occupants who don’t wear seat belts at low speeds, where the odds of death are estimated to be more than four times higher with an airbag than without.

It has been known for some time that airbags pose special risks to children and small women. Auto manuals routinely say young children, especially those in car seats, should not be put in front seats where they might be injured or killed by an inflating airbag.

The reason earlier studies have found that airbags save lives is that they used only a special subset of the available data, according to Meyer. The Fatality Analysis and Reporting System is a high-quality compilation of information about every highway accident for which a death occurred. The Crashworthiness Data System is another high-quality data set, containing random samples of all accidents. The previous studies used FARS, and Meyer’s study used CDS.

“When we look at the random sample of all accidents, we find that airbags are associated with increased risk of death,” she says, “and this increase is due to more deaths with airbags in low-speed crashes and no seatbelts. However, if we limit the data set to include only collisions in which a fatality occurred, we get a significantly reduced risk of death due to airbags.”

By way of analogy, Meyer explains it this way: “If you look at people who have some types of cancer, you will see that those who get radiation treatment have a better chance of surviving than those who don’t. However, radiation is inherently dangerous and could actually cause cancer. If you give everyone radiation treatments, whether they have cancer or not, you will probably find an increased risk of death in the general population.

“Making everyone have airbags and then verifying the effectiveness using only fatal crashes in FARS is like making everyone get radiation and then estimating the lives saved by looking only at people who have cancer. Overall, there will be more deaths if everyone is given radiation, but in the cancer subset, radiation will be effective.”

The new study directly contradicts assertions about airbag safety on the NHTSA Web site, according to Meyer. The correct analysis is important to obtain now, because in only a few years, there will be virtually no cars on the road without airbags.

“We are confident that our analyses better reflect the actual effectiveness of airbags in the general population [than earlier studies],” says Meyer. “The evidence shows that airbags do more harm than good.”