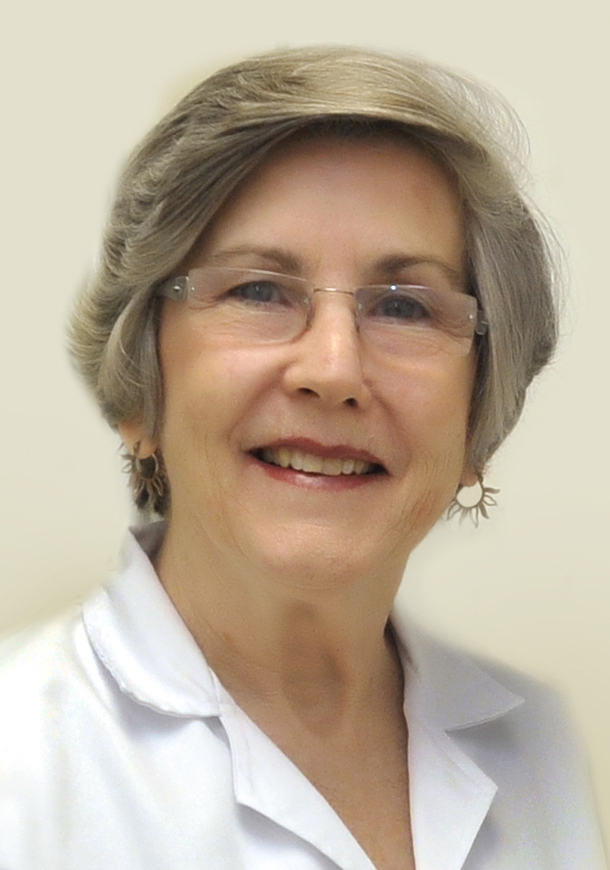 Athens, Ga. – The University of Georgia Voices from the Vanguard series concludes April 22 at 5:30 p.m. in the UGA Chapel with a presentation by Nancy Gore Saravia, scientific director of Centro Internacional de Entrenamiento e Investigaciones Medicas in Cali, Colombia.

The talk “Confessions of a Leishmaniac,” speaks to Saravia’s passion for the study of leishmaniasis, a disease transmitted by the bite of a female sandfly. The lecture is free and open to the public.

Saravia and her multidisciplinary team have spent decades studying the relationship between Leishmania and its hosts. Her quest to understand leishmaniasis has advanced diagnosis, treatment and control while building research capacity in Colombia, a country where the disease is endemic.

In 1985, Saravia became the director of the Tulane University Colciencias International Center for Medical Research and Treatment Technical Assistance Mission in Cali. Four years later, she guided its transition into the Columbian non-profit research center that is now CIDEIM.

Saravia has received the Jose Celestino Mutis Medal of the Colombian Industry of Health. She has been adopted as a Colombian citizen by the Colombian Ministry of Foreign Relations. She has also won the Moselio Schaechter distinguished service award of the American Society for Microbiology and the Baily K. Ashford and Ben Kean medals of the American Society of Tropical Medicine and Hygiene.

“Nancy Saravia is an incredible scientist, teacher and administrator-which is a very tough combination of talents to find in one person,” said Dan Colley, director of UGA’s Center for Tropical and Emerging Global Diseases and a professor of microbiology. “She has not only done ground-breaking research on leishmaniasis, but through her teaching and founding of CIDEIM she has positively influenced countless Colombian scientists and visiting trainees from all over the world.”

Saravia has served on advisory committees for national and international organizations, including Colciencias, the World Health Organization, the Wellcome Trust, the U.S. National Institute of Allergy and Infectious Diseases and the Pan American Health Organization.

“Establishing a free-standing scientific institute and keeping it running would be a full-time job for most people,” said Colley. “Nancy has done that while pursuing her research passions and leading many others down the same path.”

This marks the ninth year for the global disease lecture series sponsored by the Grady College of Journalism and Mass Communication Health and Medical Journalism program and UGA’s Center for Tropical and Emerging Global Diseases. Colley, the center’s director, and Patricia Thomas, professor of journalism and Knight Chair of Health and Medical Journalism at the Grady College, organize the series. This lecture is the last of three and is included in UGA’s Freshman Odyssey Seminar calendar.

UGA Grady College
Established in 1915, the Grady College of Journalism and Mass Communication offers undergraduate majors in journalism, advertising, public relations, digital and broadcast journalism and mass media arts. The college offers two graduate degrees, and is home to the Peabody Awards, internationally recognized as one of the most prestigious prizes for excellence in electronic media. For more information, see www.grady.uga.edu or follow @UGAGrady on Twitter