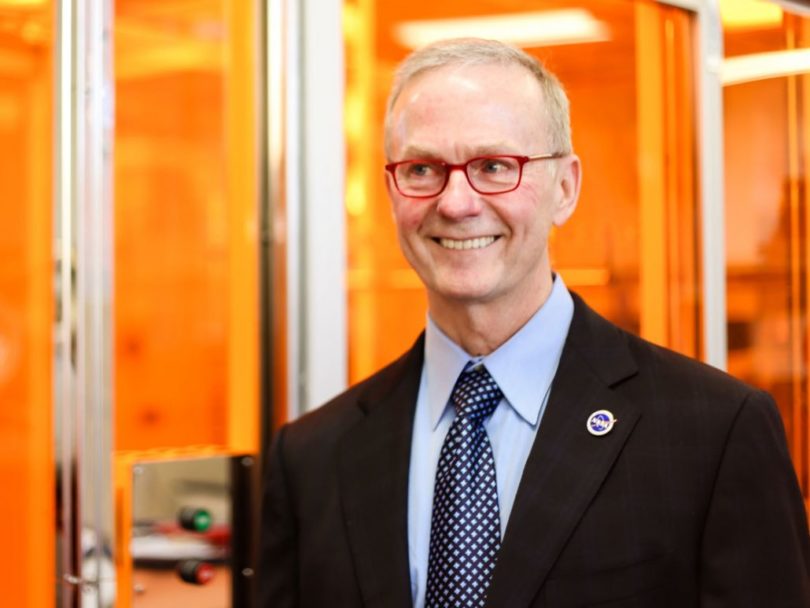 Renowned NASA Program Manager Roger C. Hunter will return to the University of Georgia this spring to deliver the annual Charter Lecture.

Hunter’s talk, titled “NASA’s Kepler Mission and Small Spacecraft Technologies: Today and Beyond,” will be held March 20 at 2:30 p.m. in the Chapel. The event is free and open to the public, and students are welcome.

“Roger Hunter is at the forefront of space exploration and is an inspiration to the growing number of STEM students at the University of Georgia,” said Interim Senior Vice President for Academic Affairs and Provost Libby V. Morris. “He is a distinguished alumnus who embodies the ideals of the pioneering charter that made this university the birthplace of public higher education in America.”

Hunter currently serves as program manager for NASA Small Spacecraft Technology, where he identifies and supports the development of new subsystem technologies to expand the capabilities of small spacecrafts for NASA. He also is associate director of the NASA Ames Research Center and previously served for six years as program manager for NASA’s internationally acclaimed NASA Kepler Mission. The main focus of the Kepler Mission is to discover and locate Earth-like planets in habitable zones in the Milky Way galaxy.

Prior to working at NASA, Hunter served in the U.S. Air Force for 22 years on numerous assignments. After retiring from the Air Force as a colonel, he worked at the Boeing Co. as site manager in Colorado Springs, Colorado. In that position, he directed the efforts of over 250 Boeing engineers and technicians in sustaining the Global Positioning System satellite constellation and the Air Force’s GPS command and control system.

In addition to his own professional pursuits in small spacecraft technology, Hunter has dedicated time to educating others about possibilities in space exploration, including through his mentorship of students in the UGA Small Satellite Research Laboratory. 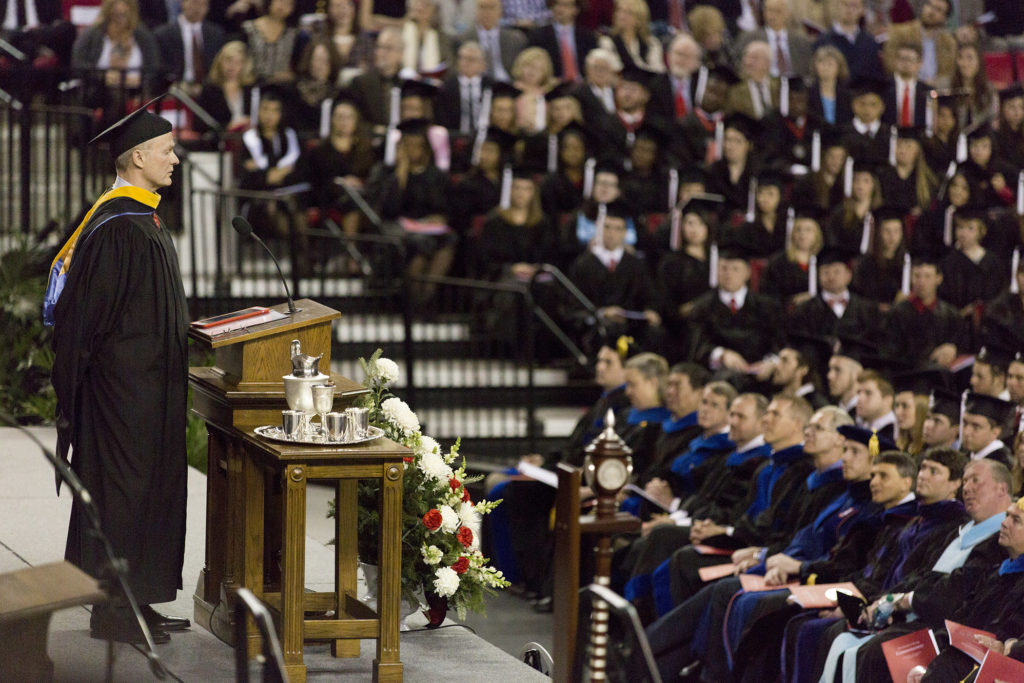 Hunter has supported his alma mater in other ways, as well. In 2013, Hunter helped make UGA the world’s first university to have a planetary system named after it, and the system is nicknamed UGA-1785. In fall of 2014, Hunter delivered the university’s fall Commencement address.

The Charter Lecture is sponsored by the Office of the Senior Vice President for Academic Affairs and Provost and is part of the university’s Signature Lecture Series.