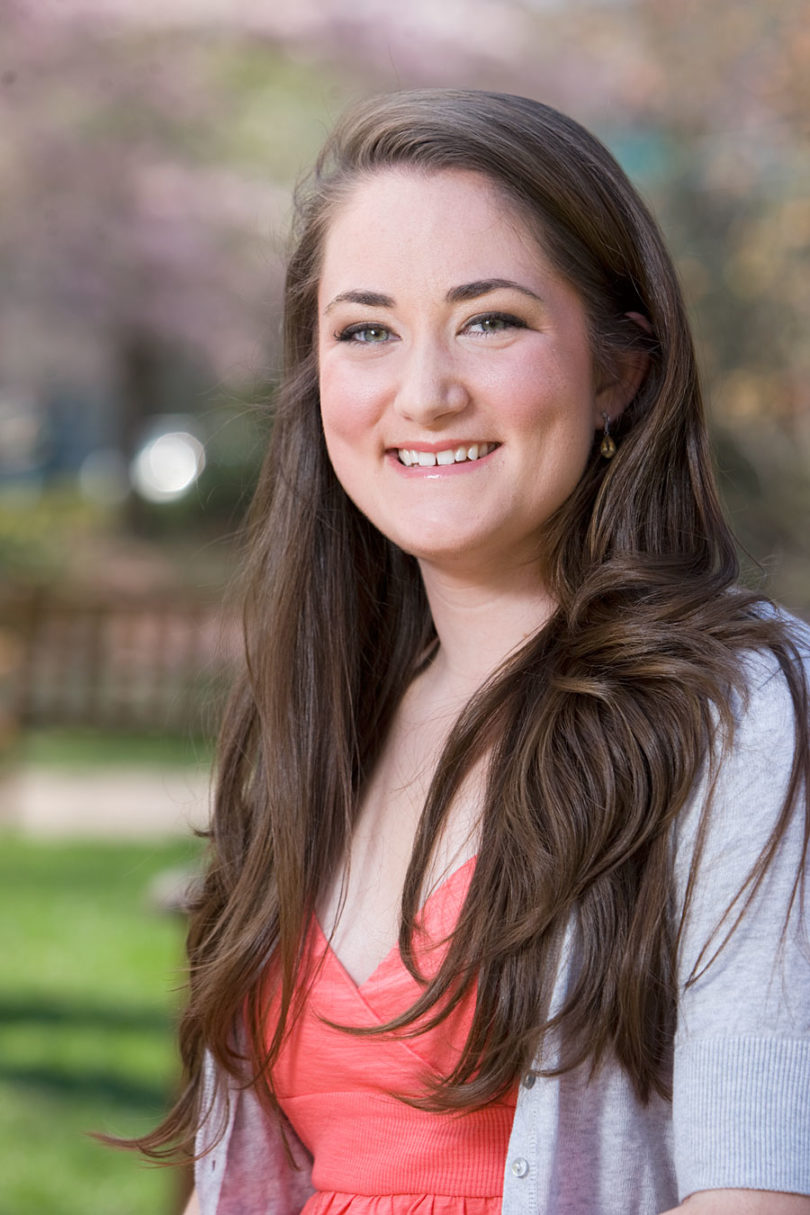 Honors students Christine Akoh and Meagan Cauble are among a group of 278 recipients of the Barry M. Goldwater Scholarships. The national award annually recognizes exceptional undergraduates in mathematics, science and engineering.

“Given this nation’s well-documented shortage of graduates in science, technology, engineering and mathematics—or STEM—programs, it is noteworthy that UGA students have received this award almost every year since 1995,” said UGA President Michael F. Adams. “Christine and Meagan join an esteemed group of 34 past Goldwater winners at UGA, as well as recipients of other national academic scholarships. Bulldogs everywhere can be proud that UGA students can and do compete with the best students from across the nation.”

Akoh and Cauble were selected from an applicant pool of more than 1,000 candidates who were nominated by their colleges and universities.

The one- and two-year scholarships provide a maximum of $7,500 per year toward tuition, fees, books and room and board. They are administered through the federally endowed Barry M. Goldwater Scholarship and Excellence in Education Foundation, which was established in 1986 to honor the late U.S. senator.

Akoh, the daughter of Distinguished Research Professor Casimir Akoh, was first introduced to international agricultural research when she participated in the Young Scholars Internship Program during high school through the College of Agricultural and Environmental Sciences. She now mentors current scholars.

Akoh is currently in the second year of the Apprentice Program sponsored by the Honors Program’s Center for Undergraduate Research Opportunities. She is currently working in the laboratory of food science and technology professor Joseph Frank, where she is focusing on the pathogen Listeria monocytogenes. She began the research last summer as a CURO summer research fellow.

Akoh is involved with the Peach State Louis Stokes Alliance for Minority Participation, which aims to increase the number of minority students in science, technology, engineering and mathematics disciplines.

After earning her UGA degrees in 2012, Akoh plans to pursue a Ph.D. in international nutrition, focusing on global nutrition and health.

Cauble has been conducting nanotechnology research in the laboratory of chemist Marcus Lay since her freshman year. She also co-authored a paper that was published in the Journal of Materials Science in spring 2009.

Cauble has received a research fellowship every summer since the beginning of her UGA career. She participated in UGA’s Summer Undergraduate Research Opportunities Program in 2008 and the National Science Foundation’s Research Experience for Undergraduates in Nanomaterials and Biomaterials Program in 2009. She was recently selected as a 2010 CURO summer research fellow.

Cauble plans to pursue a Ph.D. in chemical and biomolecular engineering after graduating from UGA in 2011.