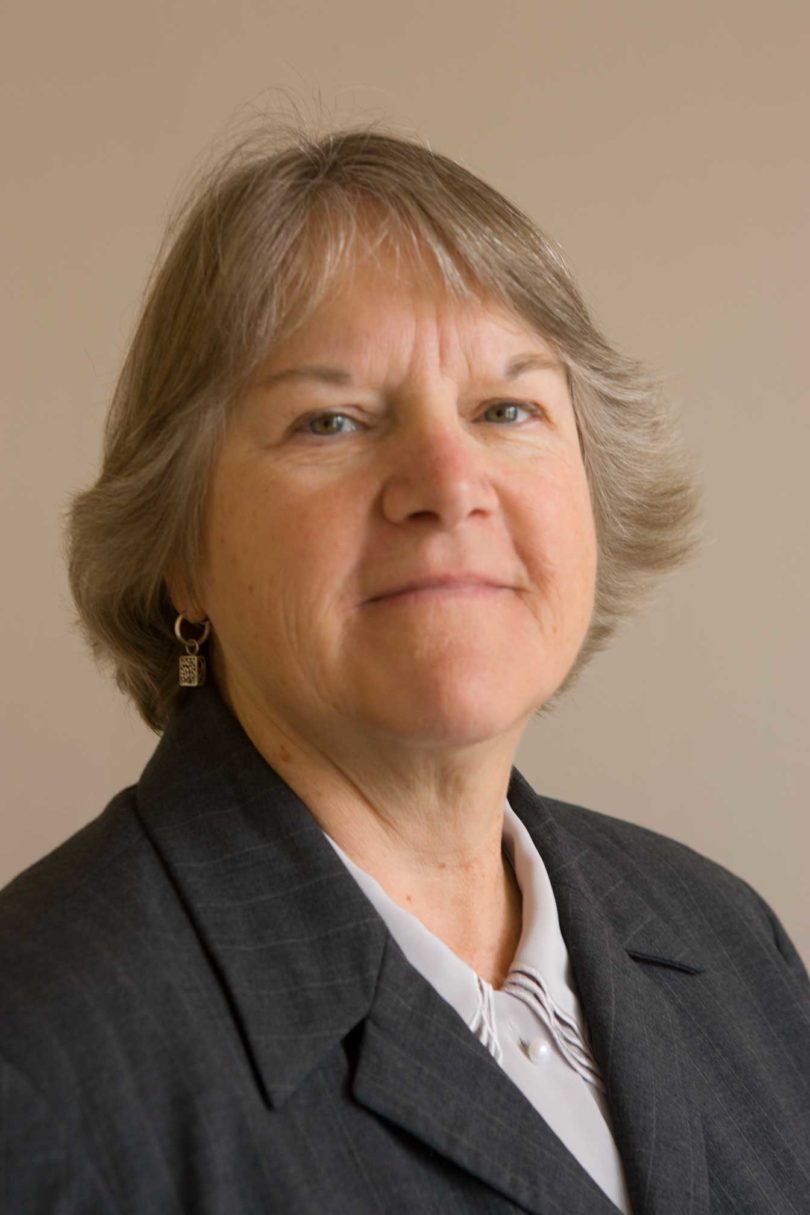 Randomly selected UGA freshmen and seniors are currently being contacted by e-mail asking them to participate in the 2008 National Survey of Student Engagement, administered by the Center for Postsecondary Research at Indiana University.

In addition, a sampling of faculty members will be asked in mid- to late-March to respond to the related Faculty Survey of Student Engagement.

“This year, all institutions in the University System of Georgia are participating in NSSE,” said Ann Crowther, associate vice president for instruction. “UGA opted to also participate in FSSE, which measures faculty perceptions and expectations of student engagement.”

A total of 4,000 freshmen and 4,000 seniors at UGA are being invited to participate in NSSE this year. They are among more than 1.4 million undergraduates at 775 schools in the U.S. and Canada being contacted in this effort to study the quality of undergraduate education. Some 55,000 faculty at more than 160 institutions will be asked to participate in FSSE. At UGA, about 700 faculty, including a small proportion of graduate teaching assistants, will be contacted.

“It is very important that students and faculty who are selected by NSSE to participate in these surveys complete them,” said Crowther, who is co-chairing the UGA steering committee for this year’s surveys with Denise Gardner, director of the Office of Institutional Research. Jan Davis-Barham, who directs assessment for the Division of Student Affairs, also is playing a key role in the campus-wide initiative, Crowther said.

To encourage students to take the survey, incentives will be offered. The first 2,000 students who complete the survey will receive a one-time parking pass for any UGA pay lot.  All respondents will be eligible for a drawing that offers 20 early registration passes, gift cards to local restaurants, and a luncheon with the vice presidents for instruction and student affairs.

“Participating in these surveys over a period of time, and comparing responses of UGA students and faculty with those at other institutions, gives us very useful data,” said Gardner. “It helps us measure the effect of changes being made in UGA’s general education curriculum and other areas.”

Since UGA first participated in the NSSE survey in 2003, a number of initiatives have been undertaken as a direct or indirect result of information received from the surveys, including the creation of the Office of Service-Learning and the Task Force on General Education and Student Learning, which produced more than 40 specific recommendations.