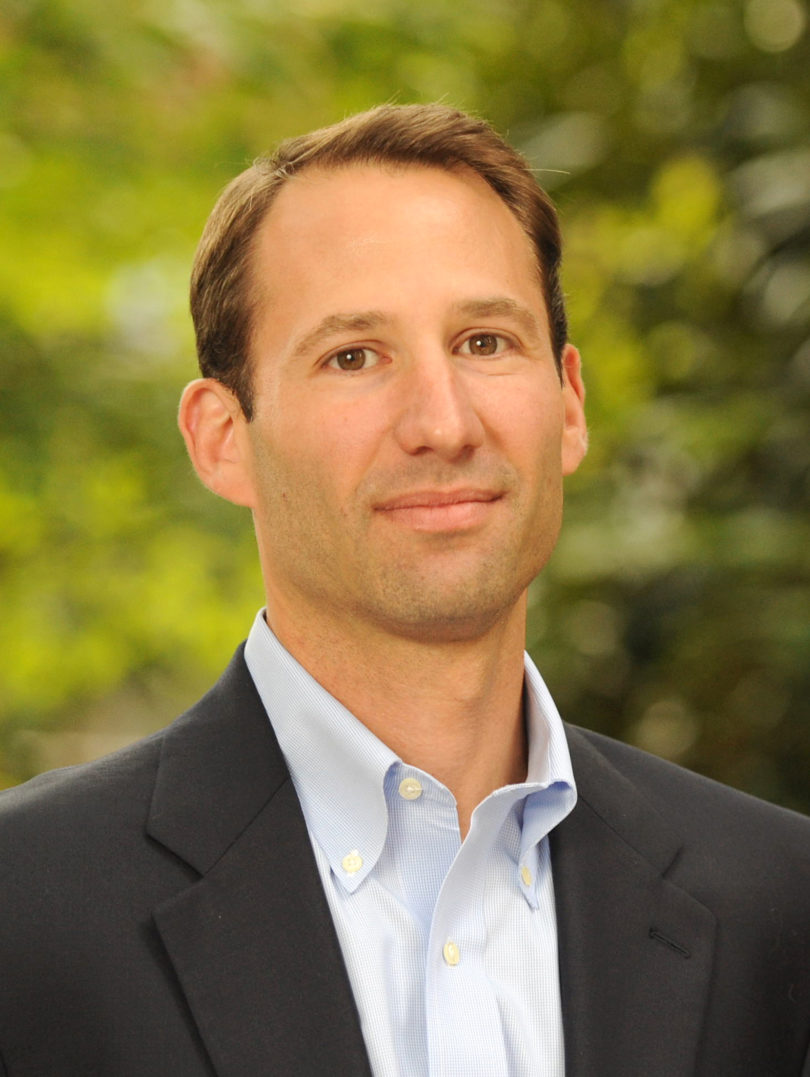 Athens, Ga. – Just like former NBA MVP Steve Nash, who famously improved the output of his teammates whenever he was on the court, some employees could have a halo effect on their peers, according to new research from the University of Georgia’s Terry College of Business.

The effect is what economists refer to as a spillover, and they exist everywhere. An individual’s decisions regarding whether to smoke, how much to eat and whether to attend college can all be influenced by peer choices. In the same way, workplace productivity can spill over from one employee to another, said Terry College economics professor Joshua Kinsler, co-author of the research.

“When studying productivity spillovers, either in the workplace or in the classroom, the typical approach is to assume that the individuals who are most productive themselves are also the ones who will make others most productive. We were interested in breaking this connection,” he said. “The NBA provides a good context to ask this question since players typically have multiple attributes that can impact teammate and team performance. For example, a good shooter boosts team success through scoring, but a good passer improves team success by facilitating the success of others.”

As an example of a great spillover player, Kinsler points to Dallas Mavericks point guard Deron Williams. The authors studied data on 656 players like Williams who played in the NBA between 2006 and 2010.

“In 2010, when Williams was on the court, the likelihood that one of his teammates scored increased significantly relative to when he wasn’t playing,” Kinsler said. “Moreover, accounting for spillovers can significantly alter how we rank players. In particular, players like Carmelo Anthony and Kobe Bryant are downgraded in a model that accounts for the negative influence they have on the rest of their teammates’ scoring chances. Their own offensive prowess is not enough to outweigh the negative impact their volume shooting has on team success.”

But the gist of Kinsler’s work, published in the Journal of Labor Economics, is whether or not this idea can be transferred from the basketball court to the office. In other words, are some employees able to make their colleagues better? Kinsler says yes.

“Take financial advisers as an example. Compensation in this industry tends to be based on one’s clients, not how helpful one is to other financial advisers. This is likely due to the difficulty in measuring how other advisers affect both the number of clients an adviser has and the quality of the advice the adviser is giving,” he said. “But with data on clients and investment returns, as well as variation in the composition of the team, it would be possible to measure the value of these sorts of interactions.”

In the NBA, players who create positive spillovers are undervalued in relation to their impact on team success. A similar pattern may exist in the corporate arena. Workers traditionally have been compensated according to the marginal profit they bring to their company, not the overall effect they have on the organization. That is something that Kinsler thinks can change.

“Information on worker networks, either formal or informal, as well as individual and team output is critical to identifying high spillover employees,” he said. “While this can be costly, there are clear benefits. Team construction as well as hiring and retention decisions can be influenced by the makeup of the firm’s workforce, and these types of workers present a great value for firms.”

The paper, “Productivity Spillovers in Team Production: Evidence from Professional Basketball,” was co-authored by Peter Arcidiacono of Duke University and Joe Price of Brigham Young University.