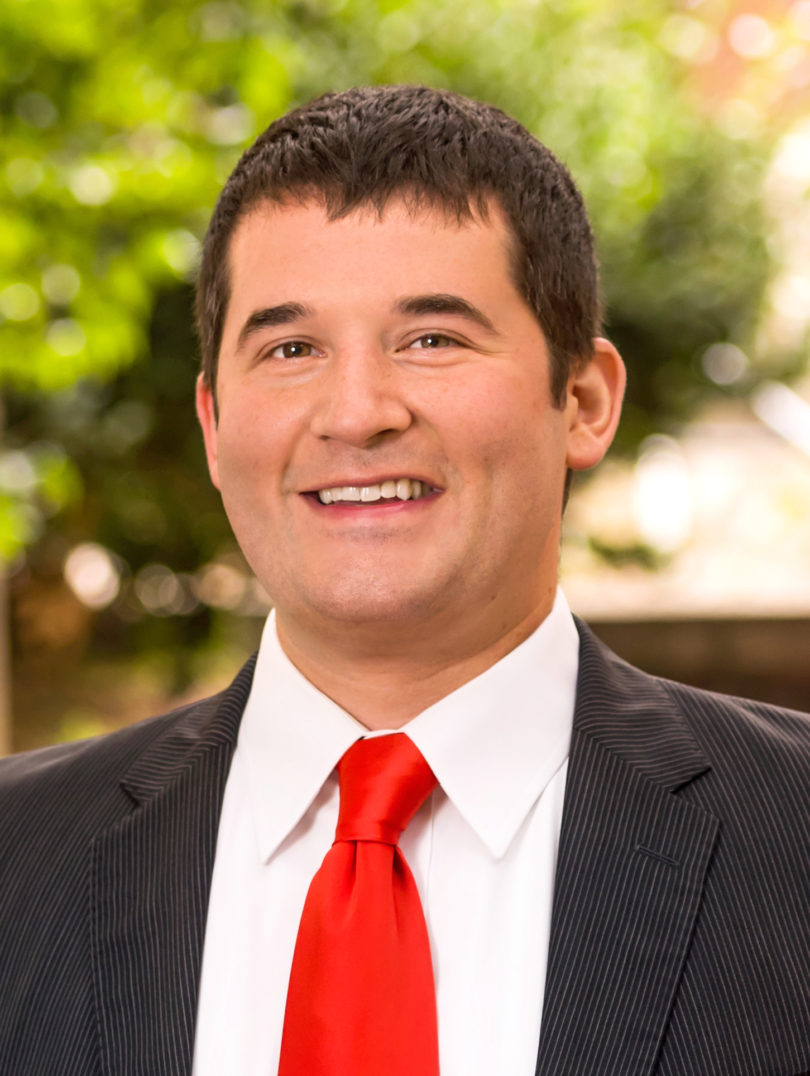 Athens, Ga. – Negotiations work best when both sides have matching personality traits-even if they’re both disagreeable-according to research from the University of Georgia Terry College of Business.

Conventional wisdom would suggest that people who are outgoing and accommodating are better suited to negotiate, but a study co-authored by assistant professor of management Fadel Matta found two sides can reach accord through their common discord.

“Normally, you would consider agreeableness-that you’re cooperative and kind-to be a good thing. And being disagreeable-being cold-to be a bad thing,” Matta said. “But with negotiations we find that’s not necessarily true. The same thing goes for someone who is extroverted. It’s not always a good thing when you’re entering negotiations.”

At their core, negotiations are about a relationship. And like a relationship, they work best when both parties approach it the same way, he said.

“If you’re a jerk and I’m a jerk, then it might seem like we’ll never get anywhere in negotiations, but it’s actually more useful to put two similarly minded people together,” Matta said.

“A lot of the research on personality shows that it has less of an effect than you would expect in negotiations, but that research has looked only at an individual’s personality,” Matta said. “We decided to look at the combination of personalities between two negotiators.”

The authors surveyed more than 200 individuals about their personalities then randomly assigned them a role in a mock negotiation between two companies. After reading background information, participants negotiated against each other in order to arrive at a settlement on seven issues related to human resource management and compensation. After a settlement was reached, participants were surveyed about their perceptions of the process and their partner.

They found that while one person’s personality could not predict outcomes, the combination of both personalities led to consistent results.

Negotiations between individuals with similar scores on agreeableness and extroversion tended to go more smoothly, finish more quickly and leave both parties with better impressions of the other than negotiations between dissimilar individuals, Matta said. Researchers attributed the results to more positive emotional displays, which occur when both negotiators have similar personalities.

“The takeaway when entering negotiations is to consider both parties’ personalities and how they might mesh, instead of just deciding to send in a really well-liked and agreeable person,” Matta said. “It’s the combination of the two people that will determine how well the negotiations proceed.”