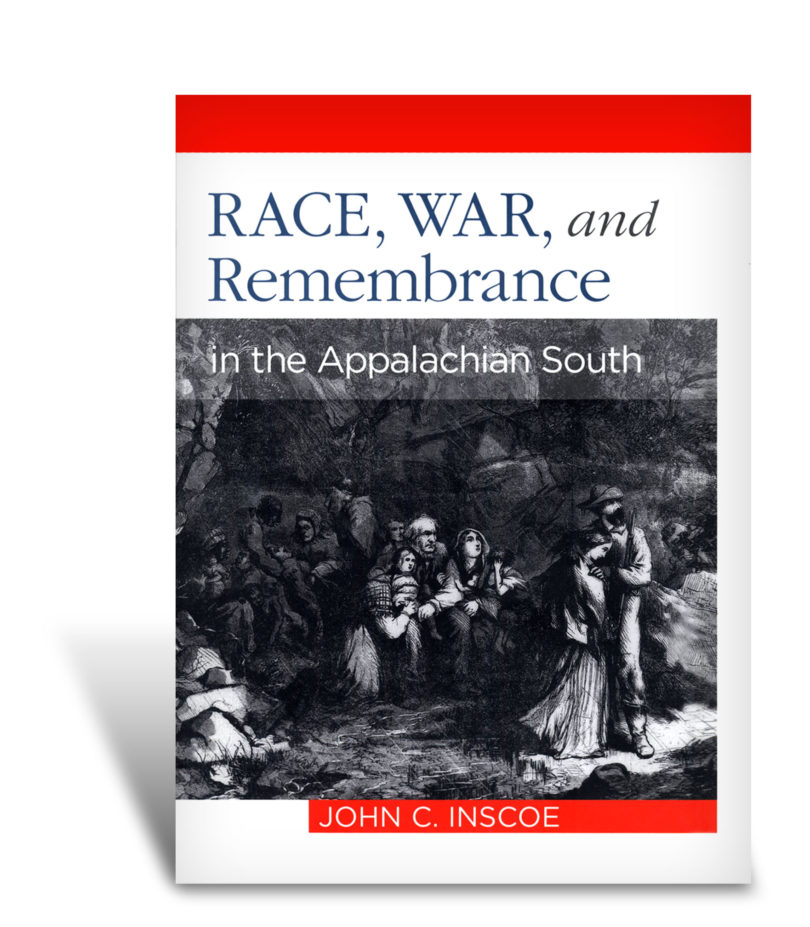 Among the most pervasive of stereotypes imposed upon Southern highlanders is that they were white, opposed slavery and supported the Union before and during the Civil War, but the historical record suggests far different realities.

John Inscoe, University Professor of History, has spent much of his scholarly career exploring the social, economic and political significance of slavery and slaveholding in the mountain South and the complex nature of the region’s wartime loyalties and the brutal guerrilla warfare and home-front traumas that stemmed from those divisions.

His new book, Race, War and Remembrance in the Appalachian South, embraces both facts and fiction related to those issues, often conveyed through intimate vignettes that focus on individuals, families and communities, keeping the human dimension at the forefront of his insights and analysis.

Drawing on the memories, memoirs and other testimony of slaves and free black people, slaveholders and abolitionists, guerrilla warriors, invading armies and the highland civilians they encountered, Inscoe considers this multiplicity of perspectives and what is revealed about highlanders’ dual and overlapping identities as both a part of and distinct from, the South as a whole.