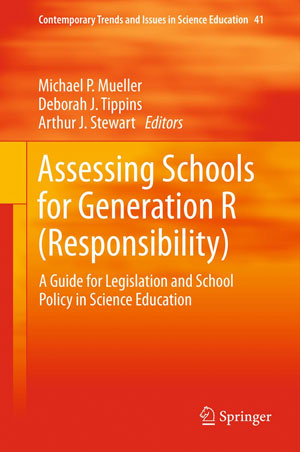 The book moves from the colonial era into the Reagan administration to provide an accessible, interpretive introduction to the history of U.S. relations with Latin America and the Caribbean. Discussing the formal structures and diplomatic postures underlying U.S. policymaking, Langley examines the political, economic and cultural currents that often have frustrated inter-American progress and accord.

He cites the distinction, always clear below the Rio Grande, between the hemispheric dreams of America and the national interests of the U.S. Drawn together in the text of the Monroe Doctrine, the twin motives of Anglo-Saxon America have shifted weight and changed interpretation through the course of history, engendering in Latin Americans responses ranging from respect and admiration to suspicion and contempt.

Also frustrating to American policies, Langley shows, is the reality of Latin America, of a people whose values rest in the social rather than the political order, in spiritualism rather than materialism, whose hopes lie more in the equality of Pan Americanism than in the hemispheric strategy of the U.S.