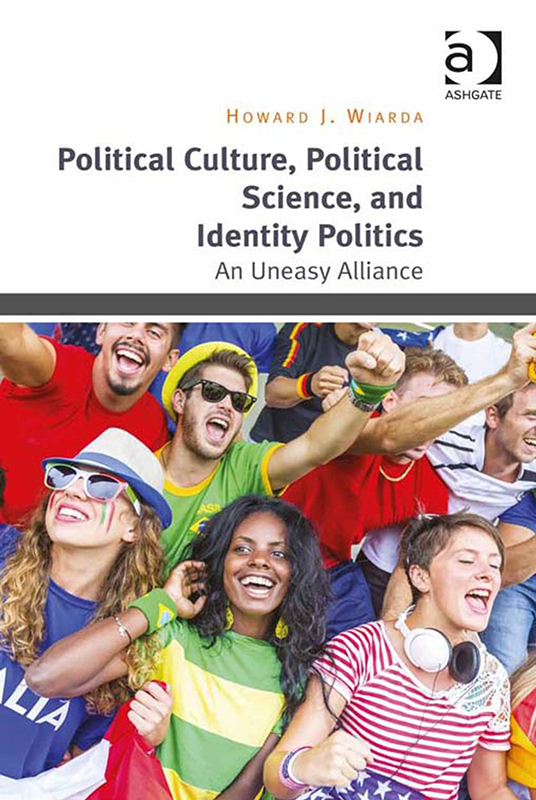 Political culture-defined as the values, beliefs and behavioral patterns underlying a political system-has long had an uneasy relationship with political science. Identity politics is the latest incarnation of this conflict.

In Political Culture, Political Science, and Identity Politics, Howard J. Wiarda traces the long and controversial history of culture studies and the relations of political culture and identity politics to political science. The Dean Rusk Professor of International Relations, Wiarda is head of the international affairs department in UGA’s School of Public and International Affairs.

Today, political culture, now updated to include identity politics, stands as one of these great explanatory paradigms in political science.