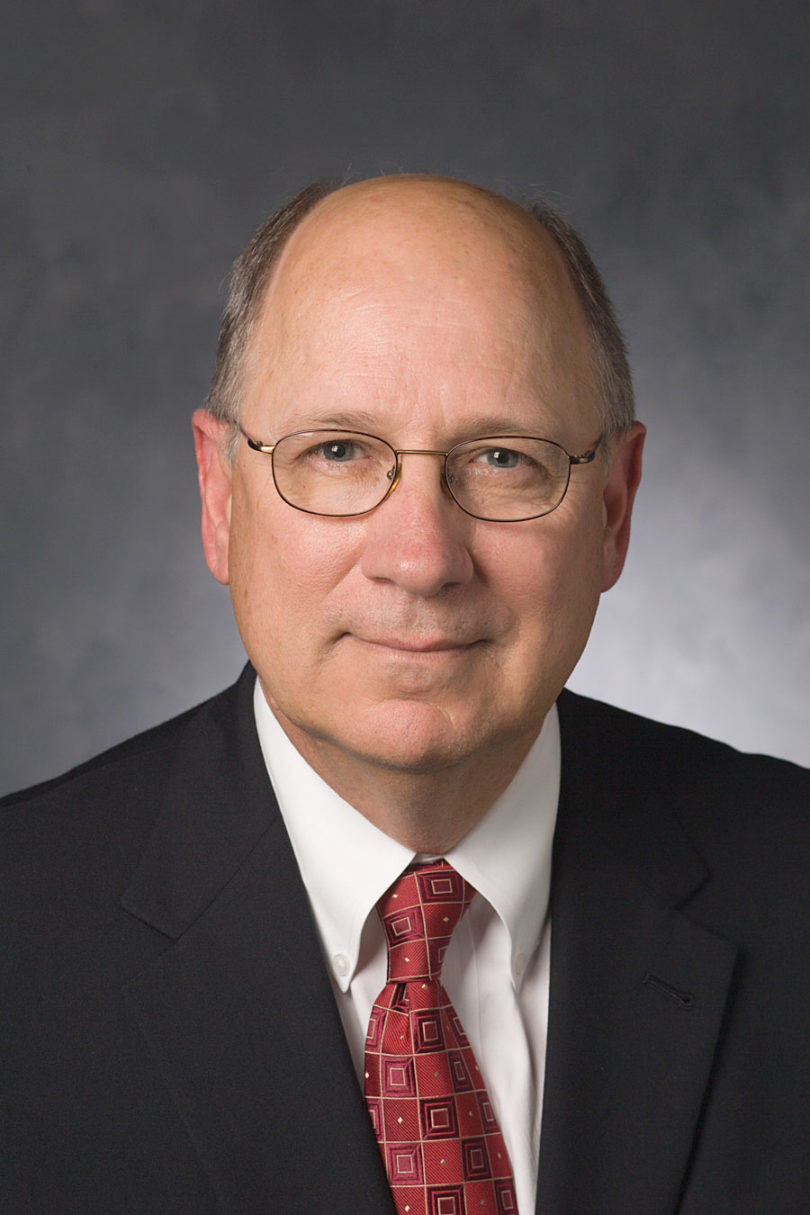 E. Culpepper Clark, the dean of the College of Communication and Information Sciences at the University of Alabama, has been named new dean of UGA’s Henry W. Grady College of Journalism and Mass Communication.

He will succeed Leonard Reid, who has served as interim dean since July 1, 2005.

Clark is also professor of communication studies and history at the University of Alabama, where he worked for 27 years. He has been dean of the communication and information sciences college since 1996, and previously was executive assistant to the university president for six years.

An authority on rhetoric and debate, southern history and culture and civil rights and race relations, he has written three books and edited or contributed to many others.

In addition to numerous articles, essays and other publications, he has been a writer, narrator and consultant for five documentaries and conducted seven oral history projects.

UGA President Michael F. Adams says, “I believe Dr. Clark is a person of extraordinary experience and breadth who can lead our already fine Grady College of Journalism and Mass Communication to the next level.”

Later he served as director of forensics and was chair of the department of speech communication before becoming executive assistant to the president in 1990.

Clark “possesses a diversity of significant leadership, experience and expertise that will serve to advance the excellence of the Grady College of Journalism and Mass Communication,” says Mace.

“His demonstrated leadership, development of innovative programs, success in acquiring private gifts and knowledge of leaders in the disciplines represented in the college will serve him and the college well as the new dean. I am delighted with his acceptance of our offer.”

Clark says, “The Grady College is highly regarded nationally with research and outreach programs that are truly world class.

“The opportunity to provide leadership in this college is like being handed the keys to a luxury car. Besides, what are the odds of a boy, born and bred in Grady County, Ga., becoming dean of the Grady College?”