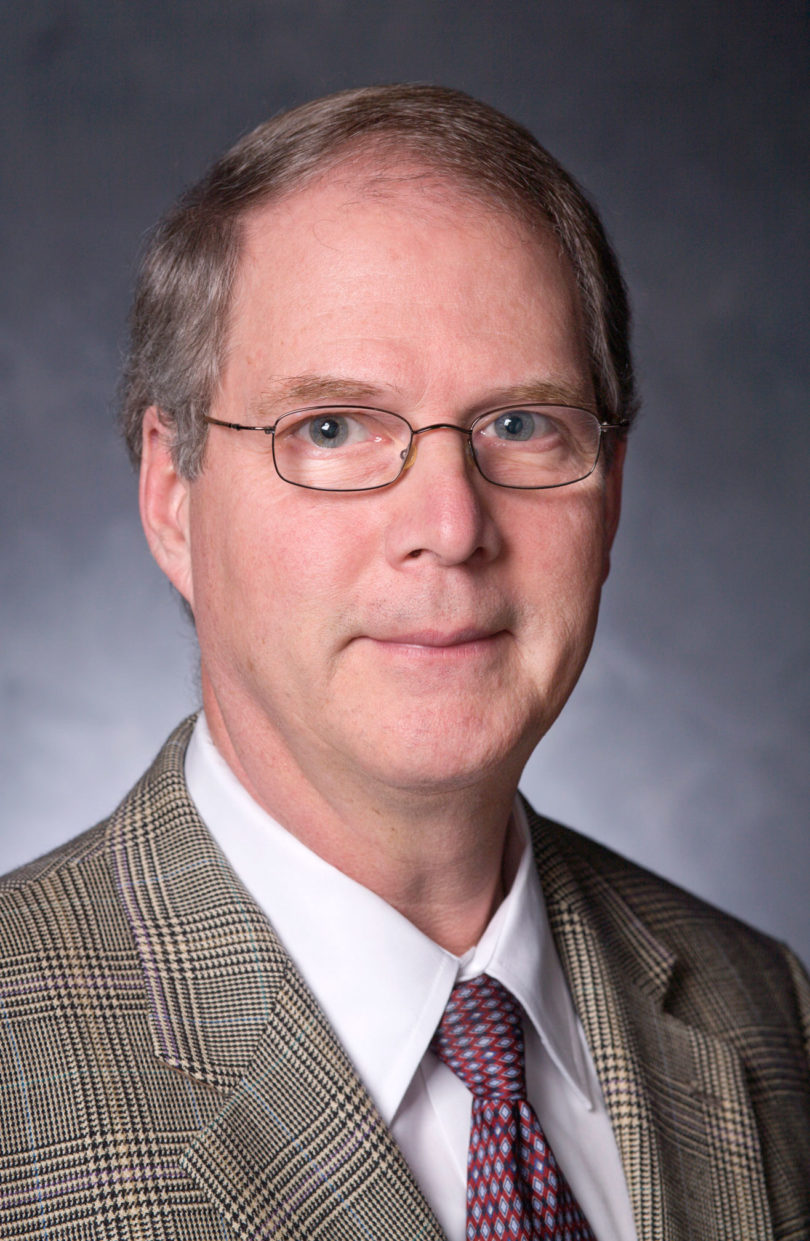 William W. Keller has been named director of UGA’s Center for International Trade and Security. Keller will hold the Gary K. Bertsch Directorship and the rank of professor in the School of Public and International Affairs.

Known for his expertise in nonproliferation, multinational corporations and international security, Keller brings 25 years of experience to the center’s ongoing efforts to promote peace and prosperity as well as to contain the spread of weapons and technologies of mass destruction.

Prior to coming to UGA, Keller directed the Matthew B. Ridgway Center for International Security Studies at the University of Pittsburgh and concurrently held the Wesley W. Posvar Chair.

He is a past executive director of the Center for International Studies at the Massachusetts Institute of Technology and a former deputy director of the Center for Trade and Commercial Diplomacy at the Monterey Institute of International Studies. In addition, he has served in the Congressional Office of Technology Assessment, directing projects on commerce in advanced weapons and multinational corporations for the Senate Committees on Armed Services, Commerce and Banking, among others.

The Bertsch directorship is an endowed position that honors the work of the founding director of CITS, who retired after 40 years at UGA.