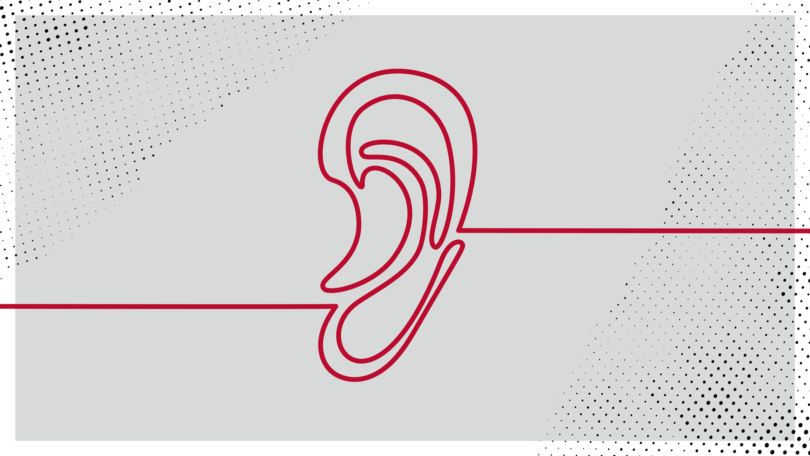 Ear recognition may be more convenient if you’re masking

In the post-COVID world of face coverings and heightened hygiene awareness, the need for new authentication methods that don’t require a person’s full face to be visible has arisen.

New research from the University of Georgia may soon have people using their ears to get into their devices rather than their face or thumbprint.

The ear is one of the few body parts that remains relatively unchanged over time, making it a useful alternative for technology requiring face or fingerprint recognition, said Thirimachos Bourlai, lead author of the study and an associate professor in the UGA College of Engineering. The ear recognition system Bourlai’s team developed correctly authenticates individuals with up to 99% accuracy, according to the new study (depending on the dataset and model used for testing). 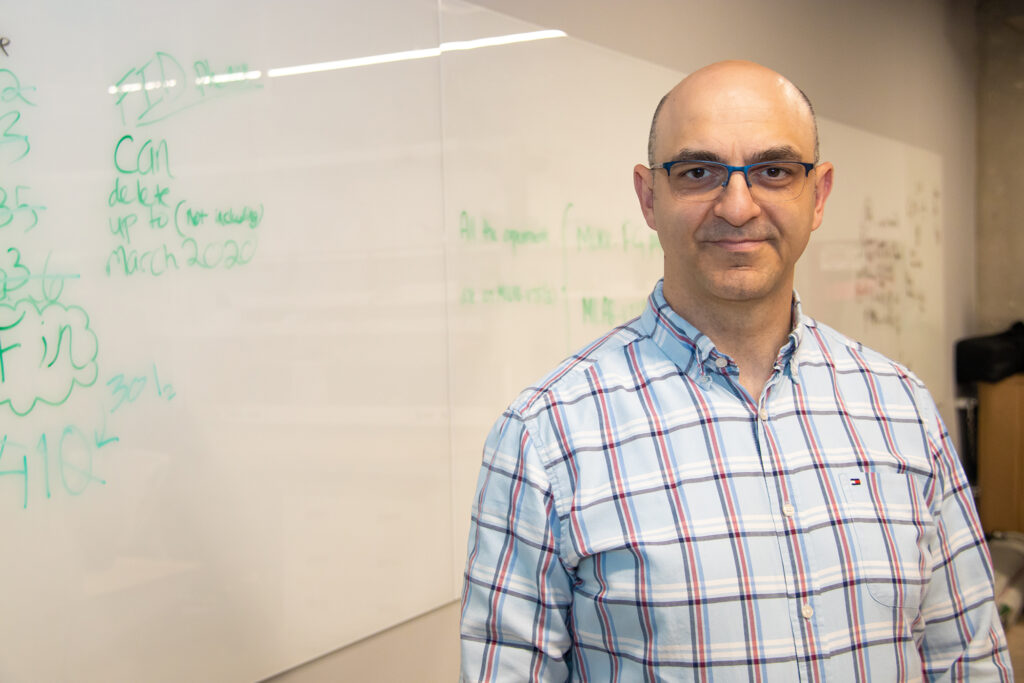 Ears are unique to an individual in much the same way as a fingerprint. Even identical twins’ ears have differences, the researchers said. An added bonus is that ears don’t age the same way an individual’s face does, with the exception of the earlobe, which drops lower over the years.

The ear recognition software works similarly to face recognition. When a person gets a new phone, they have to register their fingerprint or face for the phone to recognize them. New devices often require users to place their fingers repeatedly over the sensor to get a full “picture” of their fingerprint. And face-recognition technology relies on users moving their faces in certain ways in front of their camera for the device to effectively capture their facial features. Bourlai’s proposed ear recognition algorithm works the same way.

“The phone captures multiple samples of a person’s identity, and the images are temporarily saved in your device,” said Bourlai. “Just like you have to use a live fingerprint to unlock your phone and compare it to your registered one, you would have to use the live ear to unlock it.

“This is actually not the first time ear recognition has been used for security,” said Bourlai. “There are many unique ways to recognize individuals utilizing other traditional modalities, such as through their face, fingerprints and iris. Ear recognition is just another exciting modality that we need to start talking more about due to its benefits, despite the understandable challenges of self-capturing an ear image.”

While setting up a biometric device, the algorithm takes multiple samples of a person’s identity, such as facial images or fingerprints, and logs them into the device. When you go to unlock your device using a biometric, it takes a live sample to compare it to the logs on the device, such as a picture of your face or in this case, a picture of your ear.

Bourlai’s software uses an ear recognition algorithm to evaluate ear scans and determine if they are suitable for automated matching. He employed a variety of ear datasets with a wide range of ear poses to test the software.

Bourlai tested his algorithm using two different existing datasets of ear images. In one dataset, the system performance increased from 58.72% to 97.25% accuracy compared to prior ear recognition software, and with the other, performance improved from 45.8% to 75.11% when compared to the baseline approach.

To make sure the system could work even with busy images, Bourlai and his team assessed several  models, using ear images affected by image noise factors, including variations of blurriness, brightness and contrast.

Ear recognition software could be used to enhance existing security systems, such as those used at airports around the world, and camera-based security systems, Bourlai said. His team also plans to enhance their proposed ear recognition algorithm to work well with thermal images as well to account for darker environments where it might be difficult to capture clear visible band images using conventional cameras.

Bourlai is the founder and director of the Multi-Spectral Imagery Lab in UGA’s Driftmier Engineering Center. His lab specializes in biometrics and has extensively studied the usage of multispectral imaging sensors, including thermal imaging.