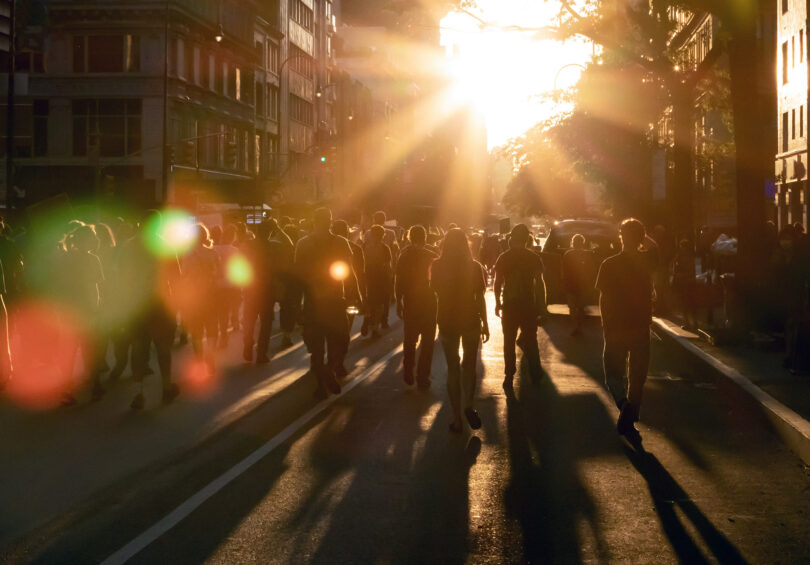 Increasingly extreme heat threatens the health and comfort of city dwellers. That’s why researchers from the University of Georgia have developed a new dynamic heat exposure index that captures varying heat exposure within urban environments.

“This is the first time a dynamic heat exposure model has been proposed, thanks in part to recent technological advances in sensing and big data,” said Deepak Mishra, professor, associate head of the geography department in the Franklin College of Arts and Sciences, and PI of the project. “We were able to develop heat sensing and communication setups in our lab, mount them on vehicles, acquire highly granular air temperature, and use open-source cellphone location data to develop a high-resolution thermal profile of campus and the city. This novel dynamic heat exposure modeling has big implications in the future as we move towards personalized heat exposure warnings on your cell phone.” 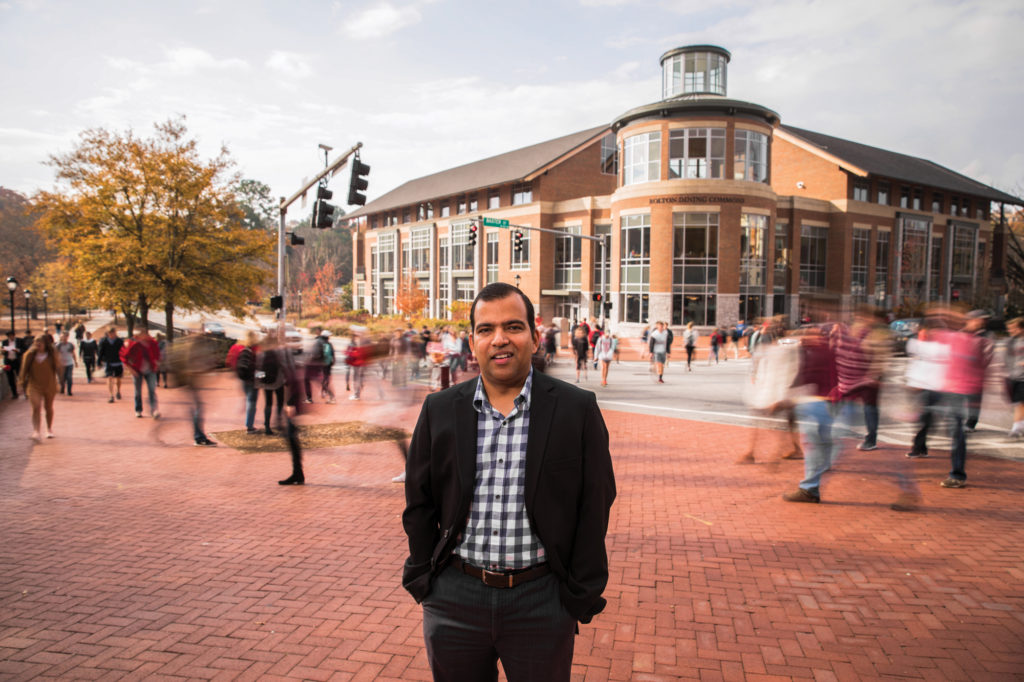 “The microprocessor-operated air temperature sensors are highly accurate,” said Mishra. “They take readings every five seconds, and we have roughly 20 million data points from over two years.”

“Other existing indices don’t have the dynamic of human movement, which lack the potential to show how the congregation of people might change the heat exposure distribution of the total population,” said Yanzhe Yin, a doctoral student in the geography department. 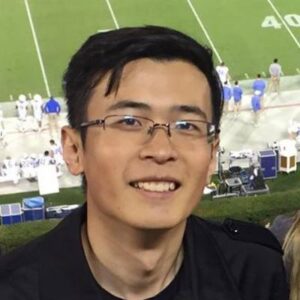 To demonstrate this new Dynamic urban Thermal Exposure index (DTEx), the study compared a normal Saturday in Athens to a UGA football gameday in Athens. The index showed thermal heat exposure considerably higher near the stadium and reduced farther away.

The DTEx can be used by municipalities to facilitate heat mitigation strategies at vulnerable locations and help policymakers make critical decisions in risk communication and urban planning.

“While most cities already have their urban space entirely constructed, the best they can do is first, implement heat mitigation strategies to reduce the heat exposure for the general public according to their DTEx output,” said Yin. “Second, they can make sure newer construction won’t interfere with the current wind tunnel and trap more heat within the city.”

There are additional steps that urban planners can take to mitigate heat in previously constructed areas.

“For places with high DTEx value all the time, planners should plant more grass or tree canopy to reduce impervious surface cover or improve the cooling effect of the city tunnels,” said Andrew Grundstein, professor and graduate coordinator in the geography department. “For places with high DTEx value when certain events happen, city planners could coordinate with the organizers to be prepared with misting stations, misting fans, emergency shelters. This would be most useful for hot and/or humid gamedays.”

This study was funded by a grant from the National Science Foundation Smart and Connected Community Program, a cross-directorate program supported by NSF’s Directorates for Computer and Information Science and Engineering, Education and Human Resources, Engineering, and Social, Behavioral, and Economic Sciences.