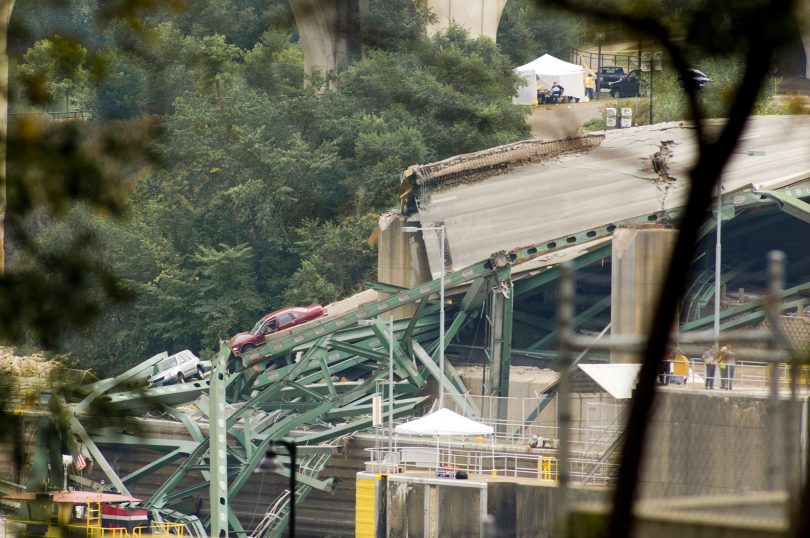 In 2007, the Interstate 35W bridge over the Mississippi River in downtown Minneapolis collapsed, sending cars plummeting into the river below. Thirteen people were killed, 145 more were injured. (Getty Images)

As President Biden’s $2 trillion American Jobs Plan places the nation’s infrastructure in the spotlight, new research from the University of Georgia suggests states can save money and extend the life of their bridges by taking a fresh approach to how they prioritize maintenance.

Current national strategies for bridge maintenance favor replacement over maintenance. A fairly simple depreciation formula is used, resulting in overly conservative assessments of a bridge’s long-term health. In a study published in the American Society of Civil Engineers’ Journal of Performance of Constructed Facilities, researchers from UGA’s College of Engineering propose a new model for the first time. This new approach considers the interaction of 60 to 80 bridge components in predicting long-term bridge performance, and focuses on maintenance instead of replacement.

“Rather than considering a bridge as a monolithic structure, the bridge coactive model assesses a bridge as a system in which changes in the condition of each coactive element not only directly affects the overall bridge performance but indirectly influences the performance of the other dependent elements,” said Brian Oyegbile, one of the study’s authors.

Oyegbile earned his Ph.D. in engineering from UGA in 2020 and now works with the California Department of Transportation. 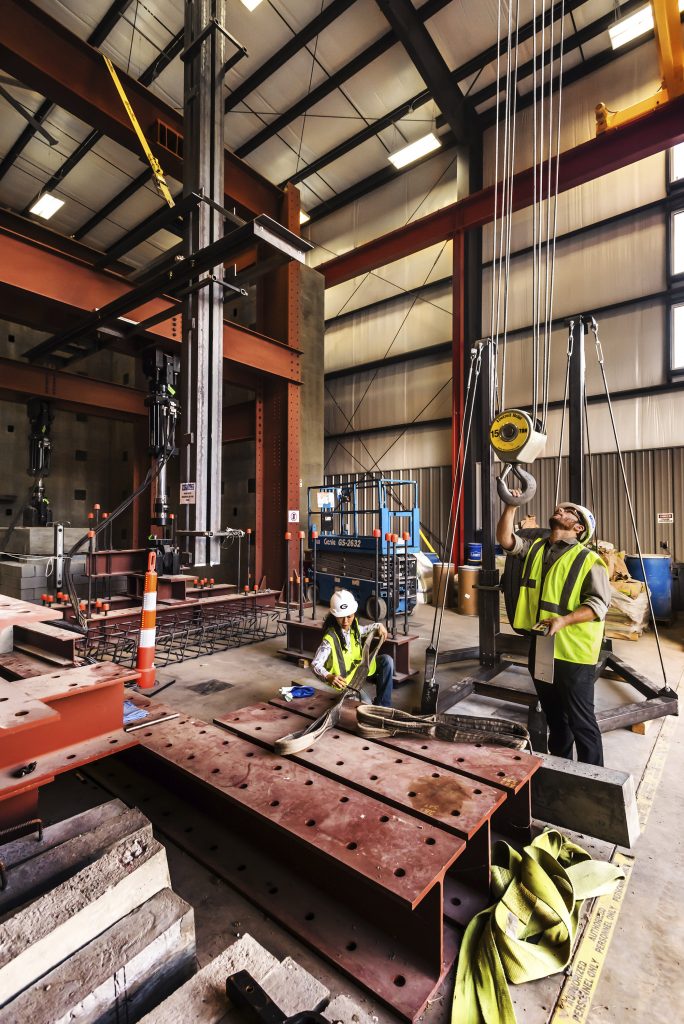 As an example, Oyegbile says replacing a damaged bridge expansion joint is inexpensive and has marginal impact on the overall performance of the bridge in the short term. However, salt from de-icing or contaminated water can seep through a damaged expansion joint over time, accelerating the deterioration of more critical elements below, such as a column. Likewise, a bridge deck may deteriorate more quickly when debris accumulates in an expansion joint and restricts the normal expansion and contraction of the deck.

According to the UGA researchers, proactively replacing elements at the right time – even one as small as an expansion joint – can have a big impact on long-term bridge health. They say their model can provide stronger data and more accurate depreciation predictions for state transportation agencies as they schedule bridge maintenance, repair and replacement. Nationally, bridges last an average of 75 years. With timely and efficient application of available resources, the researchers say these bridges can serve for more than 100 years.

“In my eyes, the co-activeness is apparent in the bridge inspection data and we can scientifically leverage data analytics in bridge service-life predictions, saving money for the country’s infrastructure maintenance and construction,” said Oyegbile.

Regular upkeep would save money

Stephan Durham, a professor in the College of Engineering and one of the study’s co-authors, says your home’s heating and cooling system serves as a good analogy.

“Like clockwork, I replace my air filters every two months whether the system has been in heavy use or not because it keeps the system operating efficiently,” he said. “It’s the same thing with a bridge. If you’re replacing an expansion joint on a regular basis, whether it’s completely worn out or not, your bridge is going to perform better than if you let it degrade to the point a component absolutely must be replaced.”

The researchers analyzed data in the Federal Highway Administration’s National Bridge Inventory for Alabama, Florida and Georgia to build and test their model. Georgia alone has more than 15,000 bridges. The NBI database includes inspection reports on individual bridge elements, proving a wealth of information for the researchers.

“Prior to our work, we hadn’t seen a mathematical model that considers the interaction between bridge elements,” said Mi Geum Chorzepa, an associate professor and the study’s principal investigator. “We need a more realistic way to assess bridge conditions and prioritize preventive maintenance, particularly in such a challenging budget environment.”

The researchers estimate a $10 billion investment in timely and appropriate preventive maintenance on the nation’s bridges over three years would generate $20 billion in recurring savings by 2024. Those savings could be devoted elsewhere, such as new infrastructure construction, and help drive economic growth, according to the team.

The Georgia Department of Transportation, which funded the study, recently approved a grant for the researchers to expand their work. In the second phase of the project, the team will work with GDOT’s Offices of Transportation Data, Research, and Bridge Maintenance to

develop a bridge life-cycle assessment tool for use by GDOT and county governments across the state.

The research team also includes S. Sonny Kim, an associate professor in the College of Engineering.