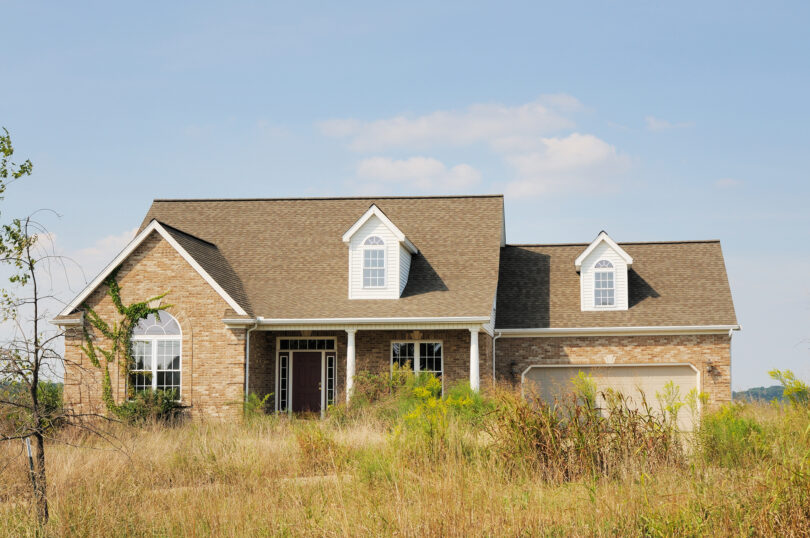 It’s been 15 years since the 2008 housing bubble burst and sent the American economy into a tailspin, but pundits and academics are still trying to get a full picture of what caused the housing crash.

With housing prices at new record highs, researchers at the University of Georgia are still debunking common misconceptions about the 2008 boom and bust. 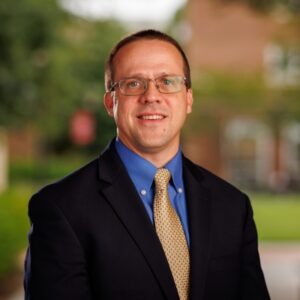 James Conklin, an associate professor of real estate at UGA’s Terry College of Business, wanted to test a common perception about the crisis — that the prevalence of subprime loans led to unwarranted and unsustainable housing values. Subprime loans are loans given to borrowers who may have difficulty with repayment due to low credit scores and income.

“I think a lot of people have the scenario in their head that there was this big pool of people with low credit scores who couldn’t buy before this time,” Conklin said.  “Then there was an inflow of easy credit and it allowed those people to push prices up to unsustainable levels. That doesn’t seem to be the case.”

Conklin and his coauthors, Federal Reserve Bank economists W. Scott Frame, Kristopher Gerardi and Haoyang Liu,  published their findings in “Villians or scapegoats? The role of subprime borrowers in driving the U.S. Housing Boom.” The paper appeared in the July 2022 edition of the Journal of Financial Intermediation.

“Our take is that the people with the low-credit scores don’t seem to be driving the housing boom,” Conklin said. “There’s no doubt that people with lower credit scores defaulted more but they weren’t driving up prices.”

Conklin’s team looked county by county at the percentage of loans issued to borrowers with credit scores under 660 across the U.S. between 2000 and 2006.

There’s no doubt that people with lower credit scores defaulted more but they weren’t driving up prices.” —James Conklin

Subprime borrowers were more likely to take out loans to buy entry-level or moderately priced houses in the overheated market, he said.

“The marginal buyers were priced out of the market; they didn’t get a chance to help house prices blow up because the borrowers with better credit scores and better incomes could bid the highest prices.”

What caused the housing crash?

Many factors led to the 2008 housing crash, Conklin said. Exotic loans that required little documentation or featured variable interest rates helped people buy homes they didn’t have the income to afford. Homeowners who had subprime loans defaulted on their loans. Rapidly rising home prices fueled “a buy now or miss out” mentality among families and investors.

It wasn’t just one thing, but it’s vital to know how each factor fed into the crisis so that housing and lending policy can be accurately crafted to prevent another collapse, Conklin said.

Tightened lending standards have kept homebuyers from becoming overly leveraged and lessened the risk that they’ll find themselves with an underwater loan even if prices level off or shrink a bit from today’s historic highs. That’s a great thing.

But the common assumption that subprime borrowers helped fuel the housing bubble has also led government loan underwriters like Freddy Mac to require much higher credit scores in addition to larger down payments and proof of income. That has had the side effect of cutting some would-be home buyers out of the market.

“One of the things people took away from the crisis is that we need to be careful with giving loans out to people with low credit scores,” Conklin said. “If [lending guidelines] are based on incorrect information or assumptions, there could be lots of people who would be good borrowers who won’t be able to get credit, and they won’t be able to buy homes.

“We often think of homeownership as a path to wealth and if people are kept out of this market that shouldn’t be we’re handicapping those people in terms of wealth creation.”