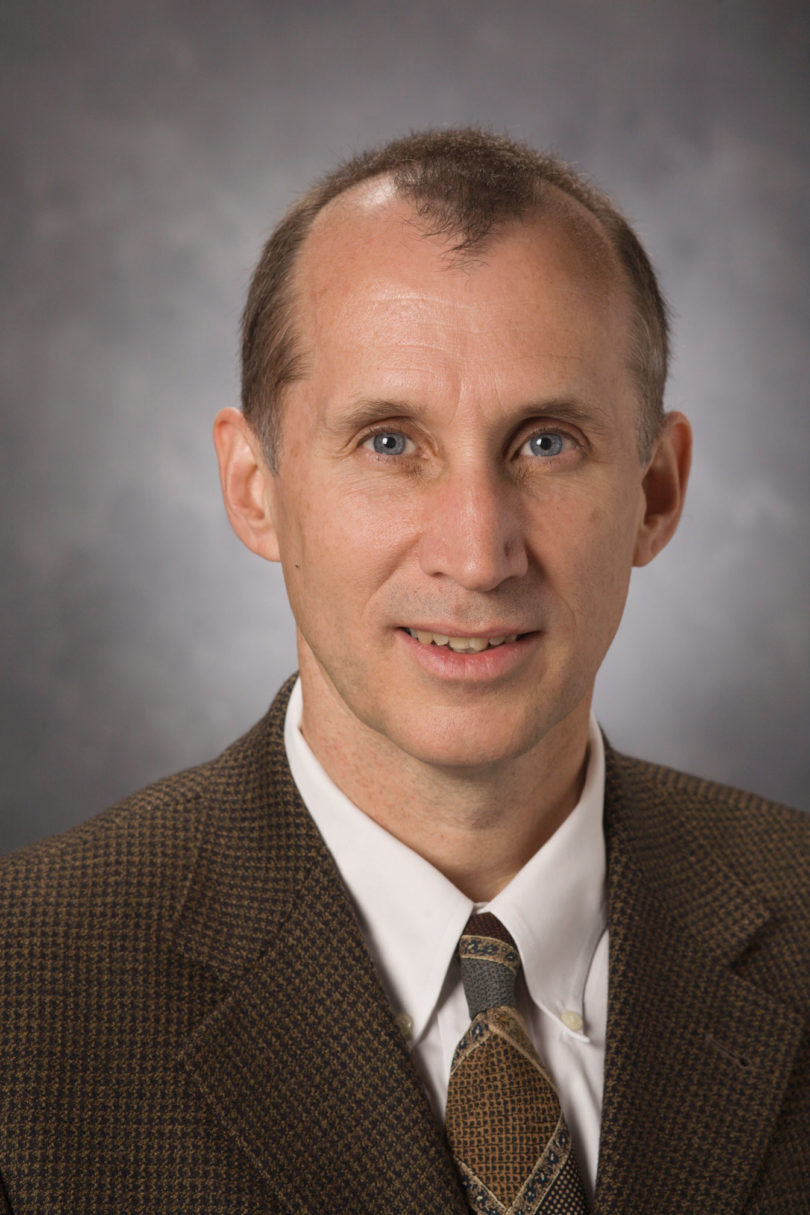 UGA will become the first institution in the University System of Georgia to offer a doctoral degree in epidemiology, after a move approved by the board of regents during its September meeting. The university’s College of Public Health will start classes in fall 2012.

The addition of a doctoral degree in epidemiology further builds upon the growth and successes of the college, which already offers a master of public health and a doctor of public health, according to Christopher Whalen, the Earnest Corn Professor of Infectious Disease in the public health college.

“Adding the doctoral program in epidemiology will allow the college to offer specific, in-depth training in epidemiology, developing future researchers and educators for Georgia and beyond,” he said. “By becoming the first member of the University System of Georgia—and only the second school in the state—to offer a doctoral degree in the field, the college will provide the highest quality of training to epidemiologists, preparing them to serve the public health needs of the state, country and world.

“This new program will provide the focused, in-depth training and research opportunities that will best equip our future public health leaders to effectively and strategically address our most pressing health crises,” Whalen also said.

The state’s steady population growth, particularly in the senior sector, promises to further exacerbate the shortfall, according to Whalen. The number of Georgians 65 and older is projected to grow 78 percent between 2000 and 2020.

Older adults have a higher demand for health care, Whalen said, and Georgia’s existing shortage of public health professionals puts this high-need group at a disadvantage.

Despite being the ninth-largest state in the U.S., Georgia ranks near the bottom nationally for most key health indicators. It is 43rd in health rankings, 42nd in health systems performance and 48th in childhood obesity.

“The new doctoral program at the college will support state efforts to produce a new generation of epidemiologists who can lead public health research and academic programs, as well as serve as key experts in the community,” Whalen said. “As experts in a high-demand field in the scientific community, most graduates of epidemiological programs move directly into their first professional job, rather than spending three to five years in a post-doctoral fellowship.”

The college will begin accepting applications for the new doctoral program in January.