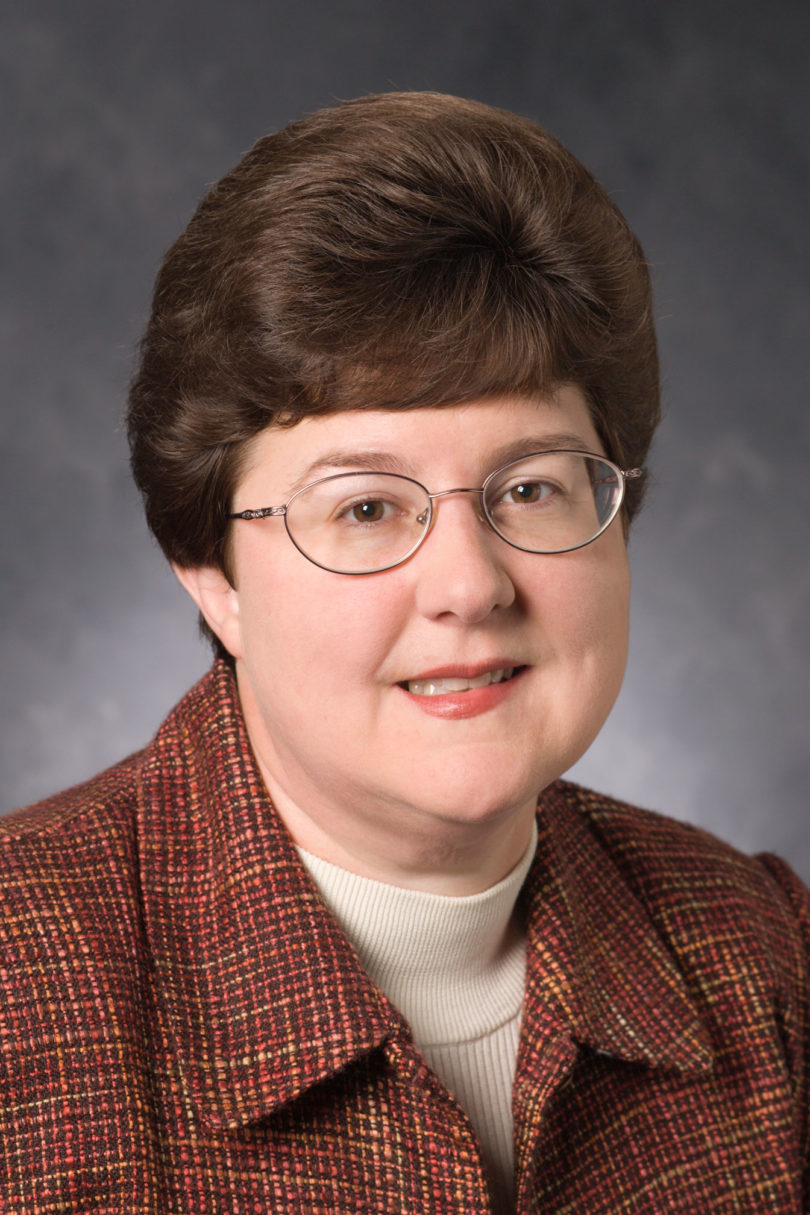 Recent regulations and penalties on P-Card use have stoked reservations and questions on campus, but the changes to the program are small and easy to follow, according to experts.

“The P-Card program was instituted to ease the administrative burden and streamline the purchasing process,” said Annette Evans, UGA procurement officer. “And I believe it still does that.”

P-Cards, or purchasing cards, are state-issued credit cards given to certain full-time UGA employees that can be used to buy goods and services valued at less than $5,000.

The old procedure for buying supplies, even a small items like a box of pens, required so much approval and red tape that if a department ran out, it could take days or weeks to restock the shelves.

But the P-Card program simplified that process. With a single swipe, the administrative burden dwindles from hours to minutes. Now cardholders need only to follow the guidelines and document their spending.

“You can’t imagine if we had to return to working with the purchase requests and purchase order system and establishing vendor relationships without having the P-Card as a tool to use. It would slow us down,” said Kevin Burt, assistant director of business and human resources for University Housing.

“It’s worth every bit of the new regulations to keep it,” he added. “Anything we have to do to maintain the P-Card system is worth it.”

Burt’s department instituted its own P-Card training sessions as addendums to the mandatory training provided by the university.

He found that cardholders felt hesitant about using the cards due to the penalties that came with the new law, which went into effect July 1,

“(The new regulations) really spooked a lot of people at first,” he said.

“In the past some of the rules said that you could get fired if you misuse it, now they say you’re not just subject to termination but that the state attorney general also can prosecute you.

“But as long as you’re doing everything right, you don’t have to worry about anything.”

Some wanted to return their cards and not risk making a mistake. But he hopes that after learning more about the program, staffers continue to use their cards and keep the new data logs.

“There were a lot of questions about why did this happen, what have we done wrong and so on. This was done as a result of a state audit. It was written to address departments across the state, so it’s nothing we were doing wrong. But since we’re part of the state, we have to comply with it,” Burt said.

“I think after our cardholders have a fuller understanding of what the law is about and what it’s intent is and that it’s not so bad, they won’t turn in their cards,” he added.

“I think they’ll use it just as they have in the past. I don’t anticipate much decrease in use.”

Changes to the program are mostly small. The consequences of misuse, however, are bigger. Under the new law any misuse of the cards for personal purchases carries penalties.

Making unallowed purchases above $500 with the P-Card can bring felony charges against the cardholder.

However, break room supplies, appliances for employee use, flowers or gifts to be given away, and gift cards are not allowed.

Cardholders also are encouraged to call one of Procurement Office’s contacts for P-Card issues, should they have questions about what is allowable under the new guidelines.

“We are required to report all personal use infractions, which will in turn be reported to the state attorney general’s office,” Evans said.

“But if it really is just a mistake, the university will provide the background information to show that it was unintentional.”

Recent changes call for all new cardholders to sign the P-Card Ethical Behavior Agreement and submit this agreement along with the P-Card Request Form to the P-Card administrators in the Procurement Office.

In addition, the regulations state that new employees are subject to a credit check before receiving a P-Card.

For many cardholders and departments, the change should be minimal, Evans said.

Since her department routinely spends thousands of dollars per month with P-Cards, it had already installed similar systems in place to guard against misuse, Fields said.

“We are the largest card holder here, so we already had to keep some pretty tight checks on it,” she said.

“It wasn’t a hard transition. I understand why (the state) changed things, and I’m glad they did it because now we have more checks on the program.”