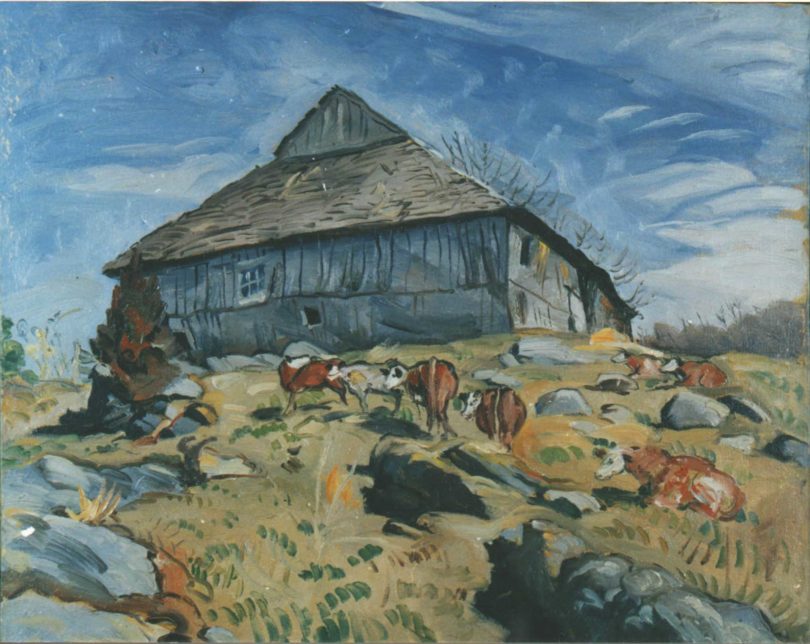 The Georgia Museum of Art has an exhibition featuring three of its four new study centers on display until Nov. 20.

The Study Centers in the Humanities were one of the key elements of the museum’s expansion and were funded in part by the National Endowment for the Humanities.

“This special display in the new permanent collection wing will introduce visitors to the Study Centers in the Humanities and how the centers relate to the collections at the Georgia Museum of Art,” said Paul Manoguerra, chief curator and curator of American art at GMOA.

The C.L. Morehead Jr. Center promotes the exhibition and study of American art. The center looks to continue the legacy established by the museum’s founder, Alfred Heber Holbrook, and by Lamar Dodd. The papers of Dodd and Holbrook will be available to students and scholars. The center is involved in teaching students and the public. The center also will continue to develop the American art holdings of the library at the GMOA.

The Jacob Burns Foundation Center highlights the work of Gerald Brockhurst, an English portrait painter of the 1920s and 1930s.  The GMOA is the primary repository of Brockhurst’s paintings and drawings as well as the archive of its correspondence and other written records.

Established at the Georgia Museum of Art in 2002 with a gift from Martha Randolph Daura in honor of her father, the Pierre Daura Center contains a collection of paintings, prints, drawings and sculptures by the Catalan-American artist Pierre Daura (1896-1976). In addition to more than 600 works of art, the gift included  an endowment to support both the center and a Pierre Daura Curator of European Art.