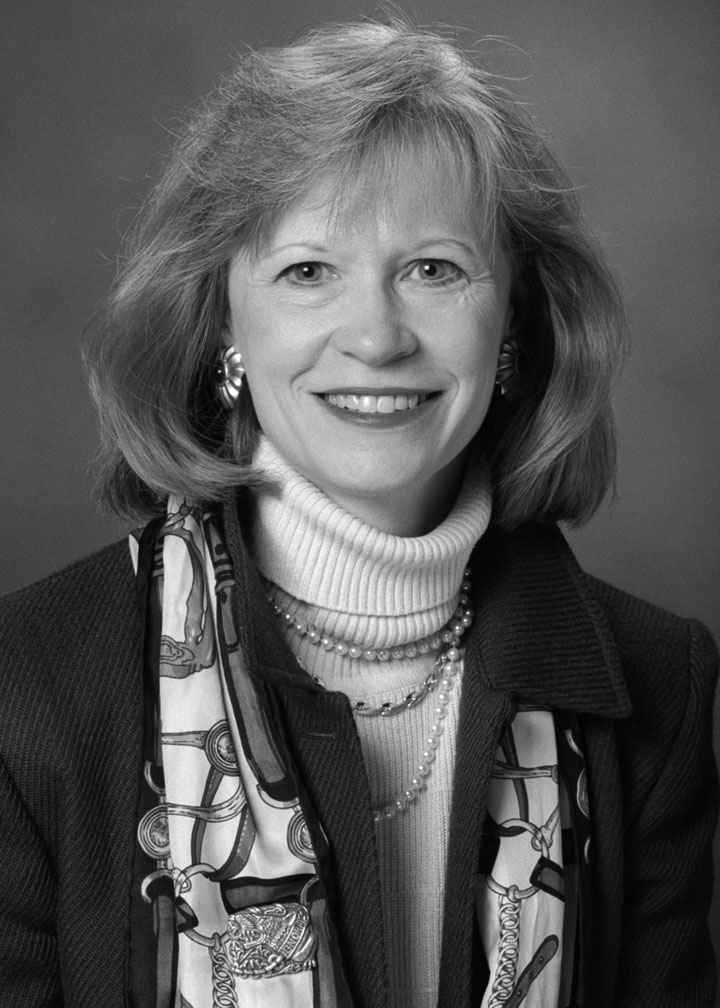 For some 6,100 high school seniors, the holidays got off to a happy start when they learned they had been offered early admission to UGA.

Those who applied for “early-action” admission learned their status in one of several ways: via decision letters sent by “snail mail,” by using the password-protected status check on the admissions office website (www.admissions.uga.edu), or by getting the news via their iPhone using the UGA Admissions App. Some also used Androids and BlackBerries even though apps have not yet been built for those.

On Dec. 3, the date when decisions were released on the status check, the admissions office website ­recorded more than 46,000 “status views” between 4 p.m. and midnight. Those offered admission could click if they wanted UGA to send a Facebook wall post or a tweet saying they had gotten accepted.

“We thought this was a neat new use of social media,” said Nancy McDuff, associate vice president for admissions and enrollment management.

Although the size of the early-action applicant pool was nearly the same as last year-just more than 10,600-about 100 more students were admitted at this point compared to 2009. “That’s a reflection of the academic quality of the applicants this year,” said McDuff.

About a third of early-action applicants learned that a final decision has not been made yet and were asked to submit additional information by the regular-decision deadline of Jan. 15.

“We always try to stress to early-action applicants that if their admission decision was deferred, they still have a chance to be part of the incoming freshman class,” McDuff said. “In the past few years, we have been able to admit about half of the students who were initially deferred and then completed Part II of the application by the regular-decision deadline.”

UGA initiated a non-binding early-action program in 2003 for students who choose to submit applications by an Oct. 15 deadline. Early-action admissions decisions are based solely on academic criteria.

McDuff believes that many students wait to apply until the regular-decision deadline in order to have additional factors considered, such as high school activities and volunteer work. “For some students, that’s a good decision,” she said.

McDuff predicted that the admissions office will receive close to 18,000 total applications for next year’s incoming class, with a target enrollment of 4,800 new first-year students entering in the summer or fall and another 200 in spring 2012. Typically, about half the students offered admission enroll at UGA, a comparable yield to other selective universities.

This year’s early-action applicant pool is again academically strong and diverse. Those offered admission at this point have an academic grade point average mid-range of 3.83-4.07, an SAT mid-range of 1230-1390 (with a mean SAT writing score of 652) or a mean ACT range of 28-32. UGA requires students to submit writing scores with their ACT and SAT tests and those scores are an integral part of the selection process, McDuff said.

More than 24 percent of the students applying for early action identified themselves as being from an ethnic or racial minority group. More than 720 early-action applications, representing nearly seven per cent of the total pool, were received from African Americans. The number of early-action applications from Hispanic students totaled almost 500 students, a 23 percent increase from the previous year.