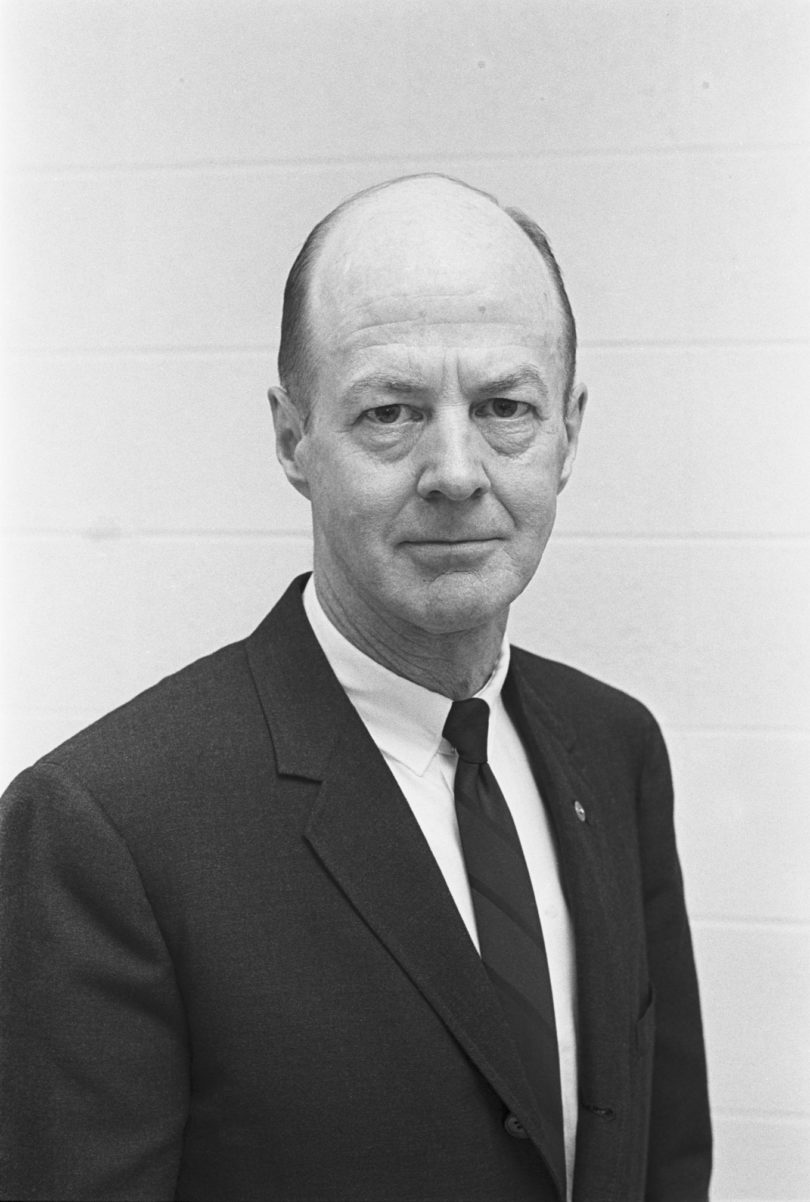 As it marks its 40th anniversary, the Institute for Behavioral Research is being renamed in honor of founding director Bill Owens and his wife, Barbara, who is continuing her late husband’s legacy with a $1 million gift.

The gift will create an endowment for the William A. and Barbara R. Owens Institute for Behavioral Research that will be used to foster the kind of collaborative research that Bill Owens espoused. The endowment also will enhance the tradition of student support and faculty mentoring that Owens championed.

“I can’t think of anyone more ­appropriate for the institute to be named after than Bill and Barbara Owens,” said institute director Steven Beach, Distinguished Research Professor in UGA’s clinical psychology program. “Bill was very focused on empowering other people, and his focus on interdisciplinary research permeates every aspect of this institute. Barbara has been instrumental in helping us stay focused on maintaining and enhancing that legacy at the University of Georgia.”

Interdisciplinary research, in which experts from disparate fields work together on a common problem, is increasingly being used to address some of society’s most pressing needs, from the search for renewable energy to reducing poverty. But the idea of working across disciplines was in its infancy when Owens founded the IBR. His inspiration came not from the halls of academia, Beach said, but from the U.S. Navy.

On Dec. 7, 1941, Owens and his wife had just returned from a Sunday afternoon movie about World War I hero Sgt. Alvin C. York when they learned the Japanese had bombed Pearl Harbor. Two days later, Bill Owens applied for a Navy commission and went on active duty, leaving behind a position at Iowa State University to contribute to the war effort. For three years, he worked for the Bureau of Naval Personnel in test construction and personnel psychology.

“What he saw was people coming together from across disciplines in a problem-focused manner and working very productively in a collaborative framework, and I think that left an indelible imprint on him,” Beach said. “He carried that experience forward as the way we should be doing things, rather than the way we usually do things-which is by working in our isolated towers, or silos. What Bill wanted to do was come up with an organization that would tear down the silos, and that’s what he did with the IBR.”

Owens explained the appeal of interdisciplinary research in an autobiography written for the Society for Industrial and Organizational Psychology, for which he served as president from 1960 to 1970.

“It has been a broadening, humbling and fascinating experience to watch able people from such fields as sociology, political science, psychology, management, educational psychology, economics, education and geography attack a common problem,” Owens wrote. “All the fields share some methods, convictions and practices; there is, nevertheless, enough uniqueness so that each can learn from the others and all can develop greater breadth, sensitivity to problems and analytical skills.”

In addition to founding the IBR, Owens helped develop the applied psychology program in the Franklin College of Arts and Sciences and supervised theses and dissertations for more than 100 graduate students, including Garnett Stokes, now dean of the Franklin College. Like others, she affectionately referred to him as “Doc.”

“It was a privilege to work with Doc, whose influence shaped my research and academic career in ways I still appreciate so many years later. And Barbara is as much a mentor and a friend; I treasure her wit and wisdom, and am grateful for her ongoing investment in Doc’s legacy and the University of Georgia,” said Stokes. “As dean, I am especially proud of the ways the IBR has shaped the social and behavioral sciences in the Franklin College and on campus.”

Much of Owens’ research focused on measuring professional aptitudes. At a time when scientists commonly believed that mental abilities declined in adulthood, he was among the first to find that mental abilities can improve through ages 40 to 50. Owens also pioneered the use of biographical data to help predict an individual’s likelihood of success within an organization.

His contribution to industrial and organizational psychology is recognized through the William A. Owens Scholarly Achievement Award, which is given annually by SIOP in recognition of the best research publication in the field. In addition to the naming of the Institute for Behavioral Research in his honor, Owens’ contribution to UGA is recognized through the William A. Owens Award, which is the university’s highest award for scholarship in the social and behavioral sciences. The Owens Fellowship Awards support the education of deserving students in industrial and organizational psychology and the annual William A. Owens lecture series at UGA brings distinguished scholars to campus.