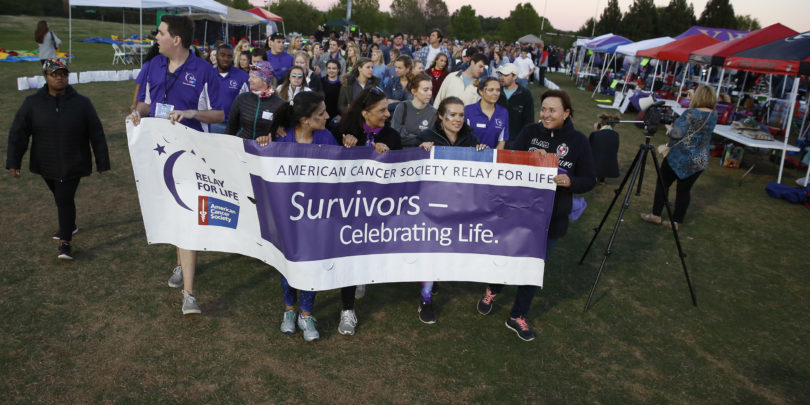 During Emily Maggs’ four years at the University of Georgia, she has learned that she shares something with every other student: She hates cancer.

“The more you are involved in Relay, the more you realize that you Relay for everyone around you — everyone who Relays and everyone on campus,” Maggs said. “I Relay so that one day my children won’t have to.”

UGA Relay has raised more than $3 million for the American Cancer Society since the first relay in 1999 and annually ranks as one of the top collegiate Relays in the nation.