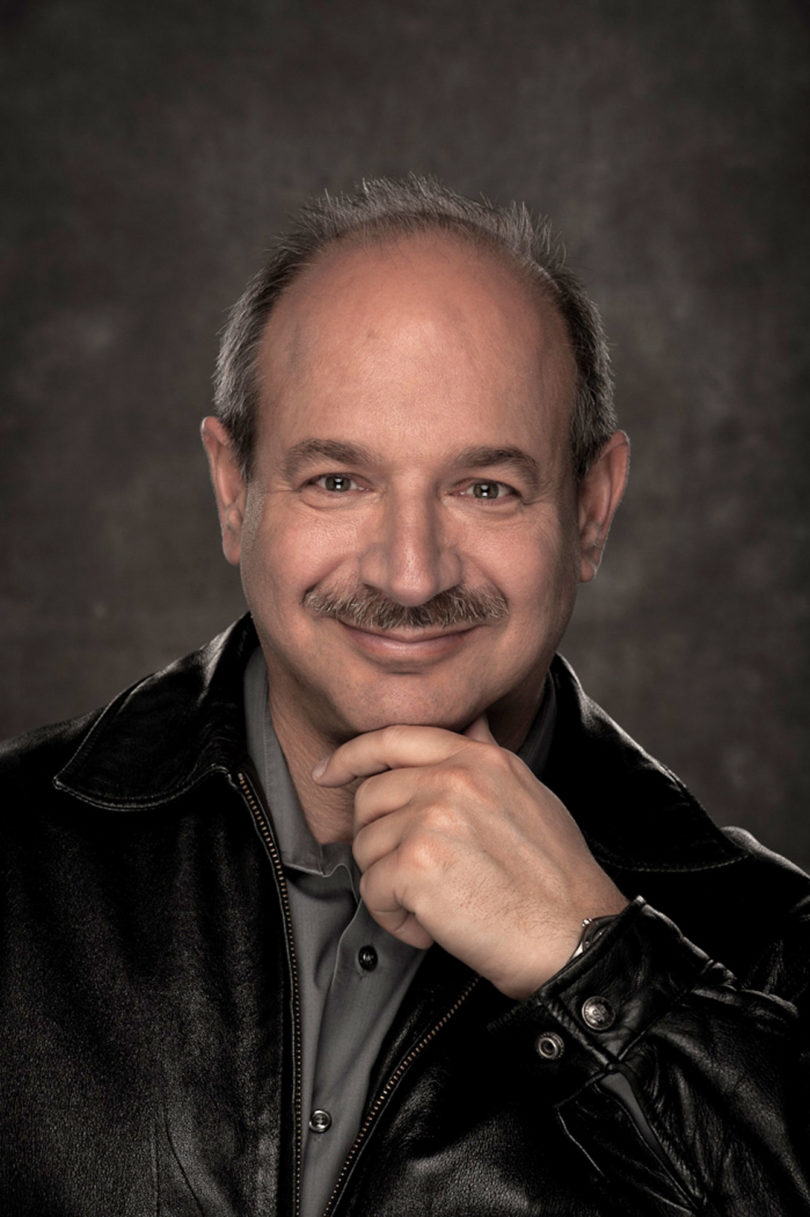 Bruce Beutler is the 2011 Nobel Laureate in Physiology or Medicine and director of the Center for Genetics of Host Defense at the University of Texas Southwestern Medical Center at Dallas. He will deliver the 2012 George H. Boyd Distinguished Lecture at 4 p.m. on April 11

Athens, Ga. – Bruce Beutler, 2011 Nobel Laureate in Physiology or Medicine and director of the Center for Genetics of Host Defense at the University of Texas Southwestern Medical Center at Dallas, will deliver the 2012 George H. Boyd Distinguished Lecture. He will speak at 4 p.m. on April 11, in room 102 of the Zell B. Miller Learning Center. His lecture is titled “Forward Genetic Analysis of Innate Immunity.”

“UGA is indeed fortunate to have the support of the Boyd Foundation. The ability to bring to UGA speakers of the highest caliber-as in the case of Dr. Beutler-enriches our campus culture and provides unique opportunities for our students to engage with some of the best minds in the world,” said David Lee, UGA vice president for research.

As a postdoctoral fellow at Rockefeller University, Beutler isolated mouse tumor necrosis factor, and was the first to recognize TNF as the molecule responsible for initiating inflammation in autoimmune diseases such as rheumatoid arthritis, Crohn’s disease and psoriasis. Working as an investigator for the Howard Hughes Medical Institute from 1986-2000, Beutler designed recombinant inhibitors of TNF that found wide use in the treatment of inflammatory diseases.

Moving to the Scripps Research Institute in 2000, he deciphered how a class of proteins, called Toll-like receptors, activate critical signaling pathways related to innate immunity, the first step in the body’s immune response. He won the Nobel Prize for his work related to TLRs.

Beutler has authored or co-authored more than 400 publications, which have been cited more than 46,000 times. Before he received the Nobel Prize, his work was recognized by the Shaw Prize (2011), the Albany Medical Center Prize in Medicine and Biomedical Research (2009), election to the National Academy of Sciences and Institute of Medicine (2008), the Frederik B. Bang Award (2008), the Balzan Prize (2007), the Gran Prix Charles-Leopold-Mayer (2006), the William B. Coley Award (2005), the Robert-Koch-Prize (2004), and other honors.