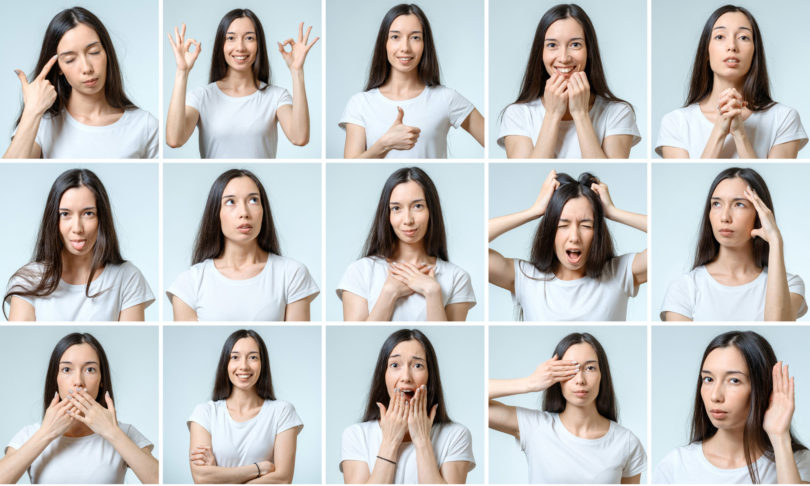 If children are exposed to bias against one person, will they develop a bias against that person’s entire group? The answer is yes, according to new research from University of Georgia social psychologist Allison Skinner. The study’s results are the first to demonstrate that nonverbal signals can produce new biases that generalize to entire groups and classes of people.

“Our findings indicate that the process of acquiring bias based on nonverbal signals—and extending that bias to a larger group—is already in operation in early childhood, prior to the start of first grade,” said Skinner, first author and assistant professor of psychology in the Franklin College of Arts and Sciences. “Exposure to biased nonverbal signals may be an important process through which group biases are rapidly and unintentionally transmitted within our culture.”

Her study, published in the Journal of Personality and Social Psychology, explores bias generalization in preschoolers aged 4 and 5.

With co-authors Kristina R. Olson and Andrew N. Meltzoff (both University of Washington), Skinner tested whether preschool children seeing one individual receive more positive nonverbal signals than another would lead them to develop bias in favor of that individual’s group—and whether such biases would be generalized to large classes of people, for example, those of the same nationality.

In the experiments, children watched video in which an adult actor displayed positive nonverbal signals—appearing warm and friendlier—toward an unknown adult from one fictitious place and negative nonverbal signals toward an unknown adult from another place. The preschoolers were then asked questions to assess their biases toward the adults in the videos and toward other people of their “nationality.”

“Children’s biases went beyond simply preferring people from one place relative to another,” Skinner said. “They were more likely to imitate the words and actions demonstrated by the target of positive nonverbal signals, and they preferred to interact with members of that individual’s group.”

This study follows on the heels of her previously published work on the role of nonverbal signals in spreading attitudes and biases among adults. In a study published in Personality and Social Psychology Bulletin, Skinner found that adults formed conscious attitudes toward an individual based on witnessing positive or negative nonverbal signals displayed toward that person. They also formed unconscious attitudes, but they were likely to misattribute the cause, according to Skinner.