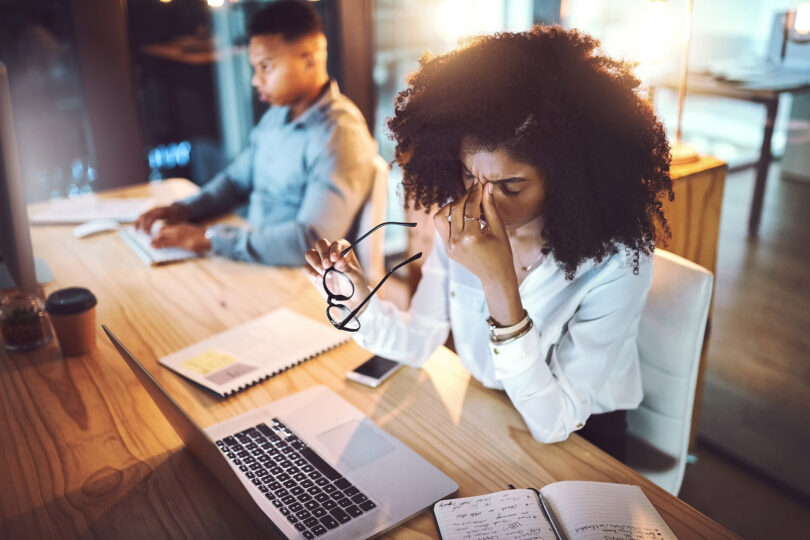 Personality traits can fluctuate day to day based on circumstances

Dreading a tough day at work? New research led by University of Georgia psychologist Malissa Clark reveals that anticipating a high workload can lead to daily fatigue and affect spousal relationships—even for people who don’t identify themselves as workaholics.

Workaholism—the inner compulsion that you should always be working, as well as feeling anxious or guilty when you’re not working—is typically viewed as a disposition or fixed trait, according to Clark. You either are a workaholic, or you’re not.

But recent research has shown that personality traits like extroversion or conscientiousness can fluctuate day to day based on circumstances. In the study, published in the Journal of Occupational Health Psychology, researchers found that workaholism can fluctuate similarly. 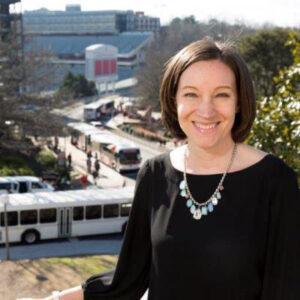 “Some fluctuation in daily workaholism is not necessarily a crisis, but what we do with that information is important,” said Clark, associate professor in the Franklin College of Arts and Sciences. “Are there checks and balances in our workload? Will there be downtime, or are we expected to work 24/7? What are we doing to recover?”

Surveys taken by spouses indicated that when individuals reported higher levels of workaholism and fatigue, there were negative outcomes for the family.

“Spouses were picking up on the higher workaholism and greater fatigue and saying, ‘Yes, my partner’s work was negatively affecting the family today, and this is causing some tension in our marriage,’” she said.

Clark’s main area of research is workaholism. In 2016, she published a meta-analysis on the outcomes of workaholism, which include burnout, job stress, work-life conflict, and decreased physical and mental health. In 2020, she published a paper outlining the Multidimensional Workaholism Scale, a measure she developed based on assessing four components: inner compulsion, thoughts, emotions and behavior.

“The research is very clear that workaholism over time leads to a whole host of physical and mental issues such as burnout, sleep issues and cardiovascular risk,” she said. “You might have some fantastic short-term productivity, but over time this can really be detrimental, physically and mentally, to employees.”

Both employers and the employees earning a paycheck need to pay attention to unhealthy work habits, according to Clark.

“People who don’t identify as a workaholic may not pick up on these potential problems as they are occurring,” she said. “They may not notice that they’re gradually increasing in their own levels of workaholism from day to day.”

The challenges of the pandemic may exacerbate this tendency, said Clark, who is beginning a second wave of data collection. When workers adjust their hours to allow for schooling and taking care of their kids during the day, then they’re inevitably working after hours—which could become a habit.

“We’re always available for a Zoom meeting, and the more we make ourselves constantly available, the more we are adjusting our schedules so we can work at any time of day,” she said. “I think that is a slippery slope, and we will see the effects of that down the road. We’re all getting extremely burned out.”

Co-authors on the study include Dawn S. Carlson and Emily M. Hunter, both from the Hankamer School of Business at Baylor University.

This research was funded in part by the Society for Industrial and Organizational Psychology Small Grant Program.