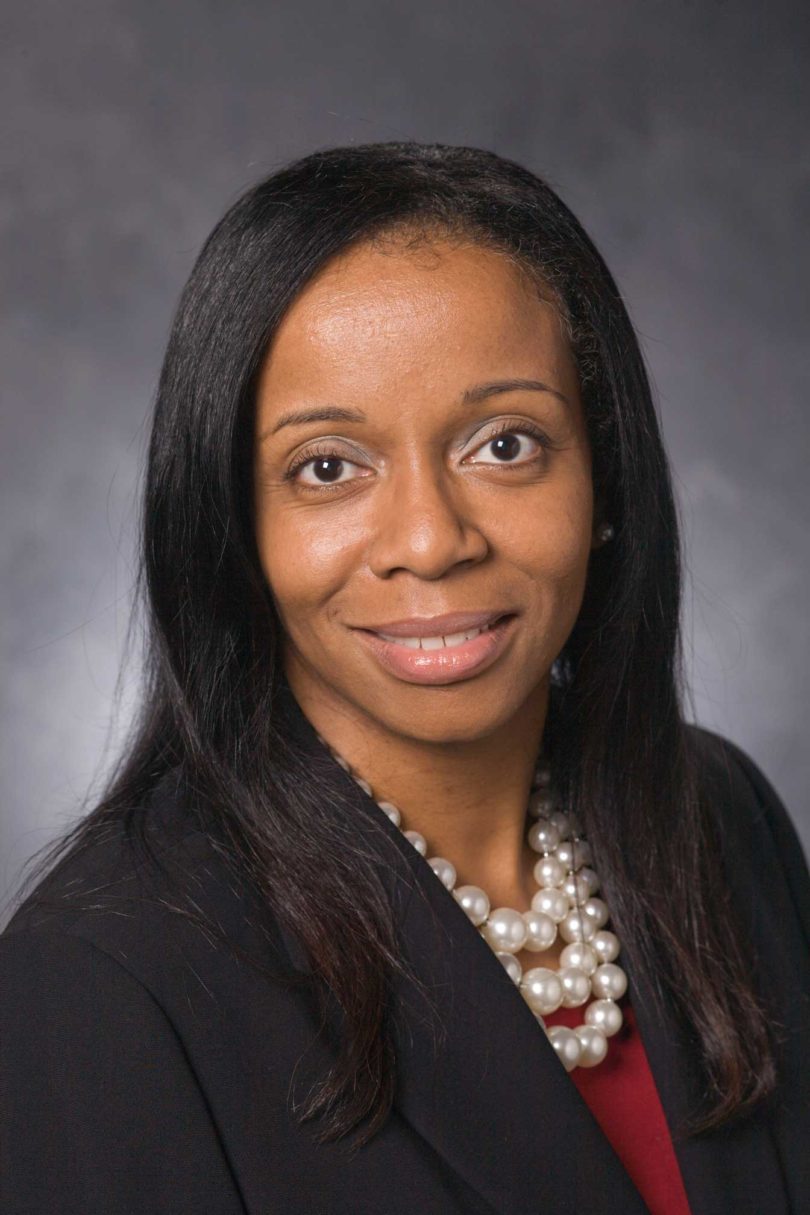 The National Science Foundation has renewed a five-year, $4.9 million grant to UGA and six partner institutions that aims to bolster the number of students from underrepresented minorities in science, technology, engineering and mathematics or STEM disciplines.

From the Peach State Louis Stokes Alliance for Minority Participation, part of the NSF, the renewal grant will benefit more students than ever before. Georgia Tech and Kennesaw State University have joined the partnership of state colleges and universities that also includes Fort Valley State University, Georgia Perimeter College, Savannah State University and Southern Polytechnic State University, as well as UGA.

As a result of its primary role in seeking and obtaining the NSF grant, UGA will serve as the lead institution and fiscal agent for the grant and program (known as the Peach State LSAMP), which will be administered by the Office of Institutional Diversity.

The new grant’s title, “Strengthening the STEM Pipeline in the Peach State: Recruitment, Retention and Research,” refers to the continuation of the previous grant’s success from 2005-2011, said Michelle Cook, interim associate provost and chief diversity officer at UGA.

“It is a competitive grant process. A successful renewal is based on meeting the goals of the first stage, which showed that we were good stewards of the $5 million we originally received in 2005,” Cook said. “In the first phase, we considered ourselves to be building the STEM pipeline. Now, we’re strengthening that pipeline.”