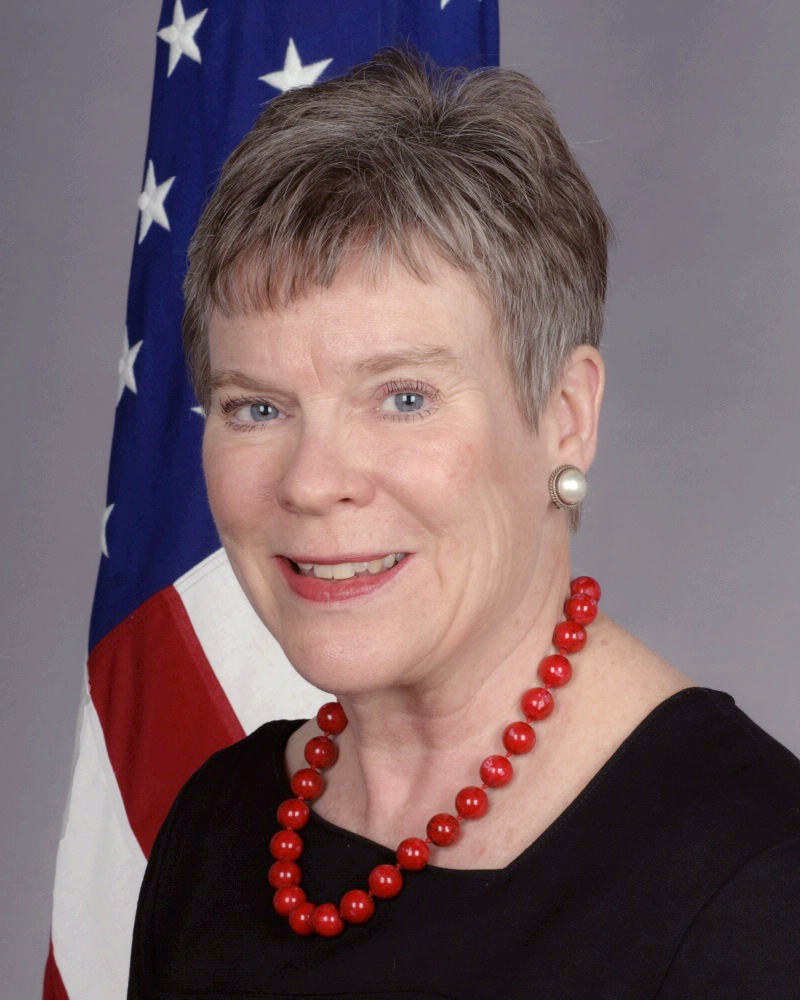 Athens, Ga. – A public policy dialogue on “Nuclear Policy in the 21st Century” will be held Sept. 29 at 1:30 p.m. in the University of Georgia Chapel. The event will feature Rose Gottemoeller, under secretary for arms control and international security, and retired Air Force Gen. Eugene Habiger.

This free event aims to educate the UGA community and the general public on international nuclear policy. The dialogue will be moderated by William W. Keller, director of the Center for International trade and Security at the UGA School of Public and International Affairs. Audience members will be able to ask questions.

“With so many conflicts and hotspots erupting around the globe, U.S. policy on nuclear safety and security could not be more important,” said Keller. “Under Secretary Gottemoeller and Gen. Habiger are two public officials whose ideas and experiences will be of great benefit to our students and the entire UGA community.”

Habiger has more than 35 years of experience in national security and nuclear operations. In his previous assignment as the commander in chief of U.S. Strategic Command, he was responsible for all U.S. Air Force and U.S. Navy strategic nuclear forces supporting the national security strategy of strategic deterrence. In this position, he established an unprecedented military-to-military relationship with his Russian counterparts. Habiger also served as director of security and emergency operations in the U.S. Department of Energy from 1999 to 2001.

This dialogue was arranged by the Center for International Trade and Security at the UGA School of Public and International Affairs.

The Center for International Trade and Security
The center, which is a unit of UGA’s School of Public and International Affairs, promotes peace and prosperity through programs that focus on the protection of nuclear, chemical, and biological materials, prevention of nuclear trafficking and denuclearization, chemical security, strategic trade controls for conventional weapons and dual-use products, as well as mitigation of threats posed by trade in technologies and materials that underlie weapons of mass destruction. For more Information, see http://cits.uga.edu.