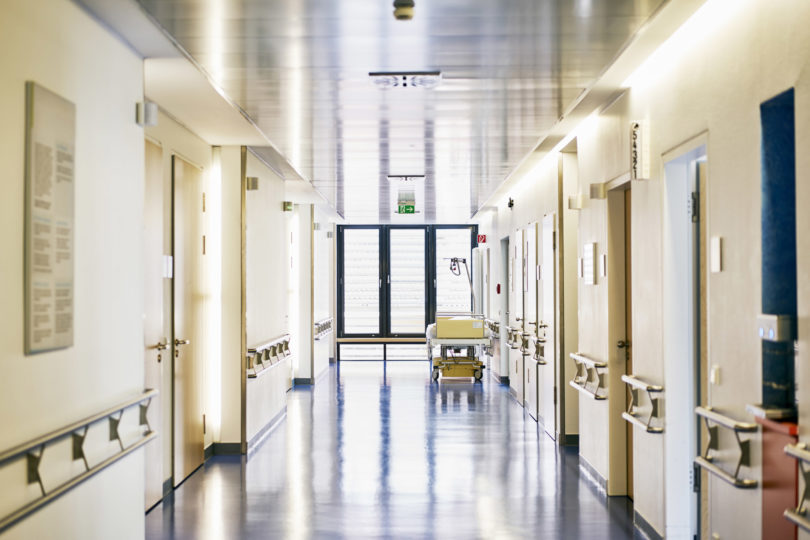 Research shows their coverage is increasing but at a slower rate

Despite overall increases in insurance coverage for low-income individuals in Medicaid expansion states, some gaps remain for individuals who are obese.

That’s according to a recent study by a team of researchers at the University of Georgia.

Though obesity is an issue that impacts individuals of all income levels, evidence points to a higher risk among low-income groups.

The prevention and treatment of obesity requires regular access to health care, said lead author Janani Thapa, an assistant professor of health policy and management at UGA’s College of Public Health, and that often requires having health insurance.

“We want more people with obesity to have access to insurance so that they can have their annual checkup, and know their risks of other conditions associated with higher weight on the prevention side,” said Thapa, “but also, on the treatment side, if these individuals do not have insurance, they cannot access any health care intervention because of cost.”

Since the rollout of the Affordable Care Act in 2010, changes in the uninsured rate have been tracked and reported by government agencies, health advocacy groups and many academic researchers.

Yet, little work has been done to understand whether equal improvement in access to insurance has been achieved among key subgroups, such as low-income groups who were obese and who were not obese, through Medicaid expansion.

Thapa said the uneven rollout of Medicaid expansion among states provided a natural experiment for her team. States that expanded Medicaid served as a treatment group. States that did not expand were the control.

The results of their experiment confirmed that Medicaid expansion provided more coverage to low-income Americans, both obese and non-obese. The observed gaps, said the researchers, should not diminish the positive impact of Medicaid expansion.

But their findings should prompt more action to help more individuals in need, said co-author Donglan Zhang, also an assistant professor of health policy and management in UGA’s College of Public Health.

“Our findings reconfirmed the critical importance of Medicaid expansion and that states should do more to help obese individuals get insurance coverage, with community outreach programs and public education to help more qualified individuals sign up for Medicaid coverage, and with legislative efforts or an expansion of existing safety net programs for those non-expanded states,” she said.