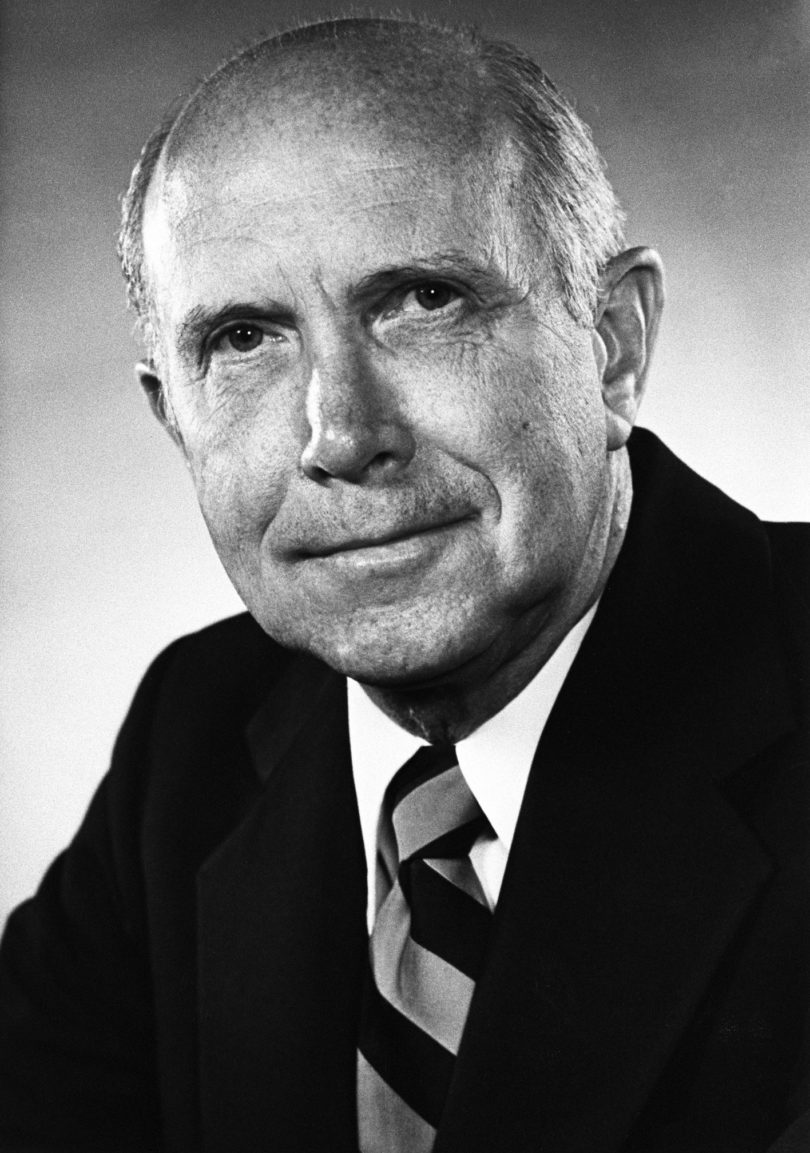 Herbert E. Miller, the first director of the J.M. Tull School of Accounting in the Terry College of Business, died Dec. 21 at the age of 98.

Miller taught more than 30 years at the university level, partnered with Harry Finney on the three-volume Principles of Accounting textbook series from 1951 to 1965 and served as a partner at the Arthur Andersen accounting firm, where he proceeded to lead a movement to establish and gain accreditation for schools of accounting.

After leaving Arthur Andersen when he reached the firm’s mandatory retirement age, Miller joined the UGA faculty in 1978. He served as director of the accounting school before retiring in 1983. The school created an accounting chair in his name in 1988.

He was president of the American Accounting Association in 1965-66 and chaired that organization’s Committee on the Revision of the Statement of Accounting Principles. He was a member of the AICPA’s council from 1966 to 1969 and its board of directors from 1967 to 1970.

His wife, Lenore Miller, died on June 11, 2011. They are survived by a daughter, Barbara Clemmons.

Lelon James Peacock III, professor emeritus of psychology in the Franklin College of Arts and Sciences, died on Jan. 5 after a lengthy illness. He was 84.

A native of Brevard, N.C., Peacock joined the UGA faculty in 1959 and spent the next 31 years here before retiring in 1990. Representing psychology, he was instrumental in UGA receiving a $5 million grant in 1969 to develop biological sciences at UGA. He was a prime mover in the establishment within the psychology department of the Biopsychology Doctoral Program, subsequently renamed the Neuroscience and Behavior Program and continuing today as part of the Behavioral and Brain Sciences Program.

A memorial service for Peacock was held Jan. 8. The family asks that those so inclined donate in Peacock’s memory to the Psychology Development Fund at UGA or to Compassionate Care Hospice.