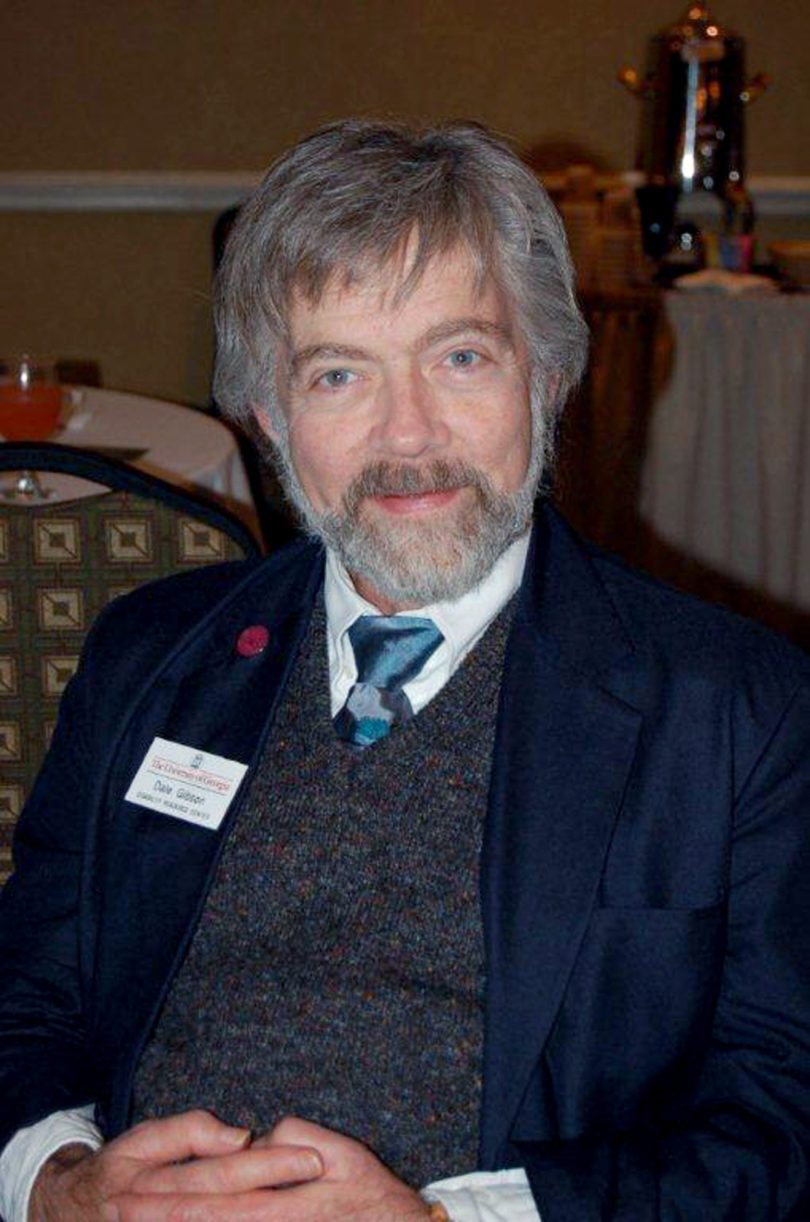 Born April 9, 1948, Gibson joined UGA in September 2005. As a senior disability coordinator, he served students with various disabilities but specialized in working with students who were deaf or hard of hearing.

Prior to coming to the DRC, Gibson had a 30-year career in rehabilitation counseling and as a counselor in career planning and placement services, student activities, disability support services and testing, and vocational evaluation in student services at Athens Technical College. Having completed the training for mediation in the workplace and advanced training in general mediation, Gibson also worked as a certified nonjudicial mediator.

A “double Dawg,” Gibson earned both his bachelor’s degree in psychology and his master’s degree in rehabilitation counseling from UGA in 1970 and 1972, respectively. He marched in the Redcoat Band as an undergraduate.

Gibson served as a rehabilitation counselor in the Atlanta district, then at the Rehabilitation Center for the Deaf in Cave Spring. Returning to the Athens area, he worked at Kelley Diversified (Kelley Workshop), first as a job placement specialist, then as an adjustment instructor and vocational evaluator. Athens Tech hired Gibson as a vocational evaluator and later expanded his duties to include a variety of responsibilities in student services.

A service was held March 27 at Lord and Stephens, West Chapel.

Melvin Gary Newton, former professor of chemistry in the Franklin College of Arts and Sciences, died Feb. 22 after an extended illness. He was 74.

Newton’s fields of study were phosphorous chemistry and X-ray crystallography, a method of determining the positions in space of the atoms of a molecule. He was an author of approximately 130 research publications.

Born on Feb. 18, 1939, on a farm near Millen, Newton attended the Georgia Institute of Technology where he studied chemistry and earned a doctorate in 1966. After a year of postdoctoral research at the University of Illinois, Urbana-Champaign, he joined UGA as a faculty member in the chemistry department in 1967. In 1995, he joined the protein crystallography group headed by B.C. Wang in the biochemistry and molecular biology department.