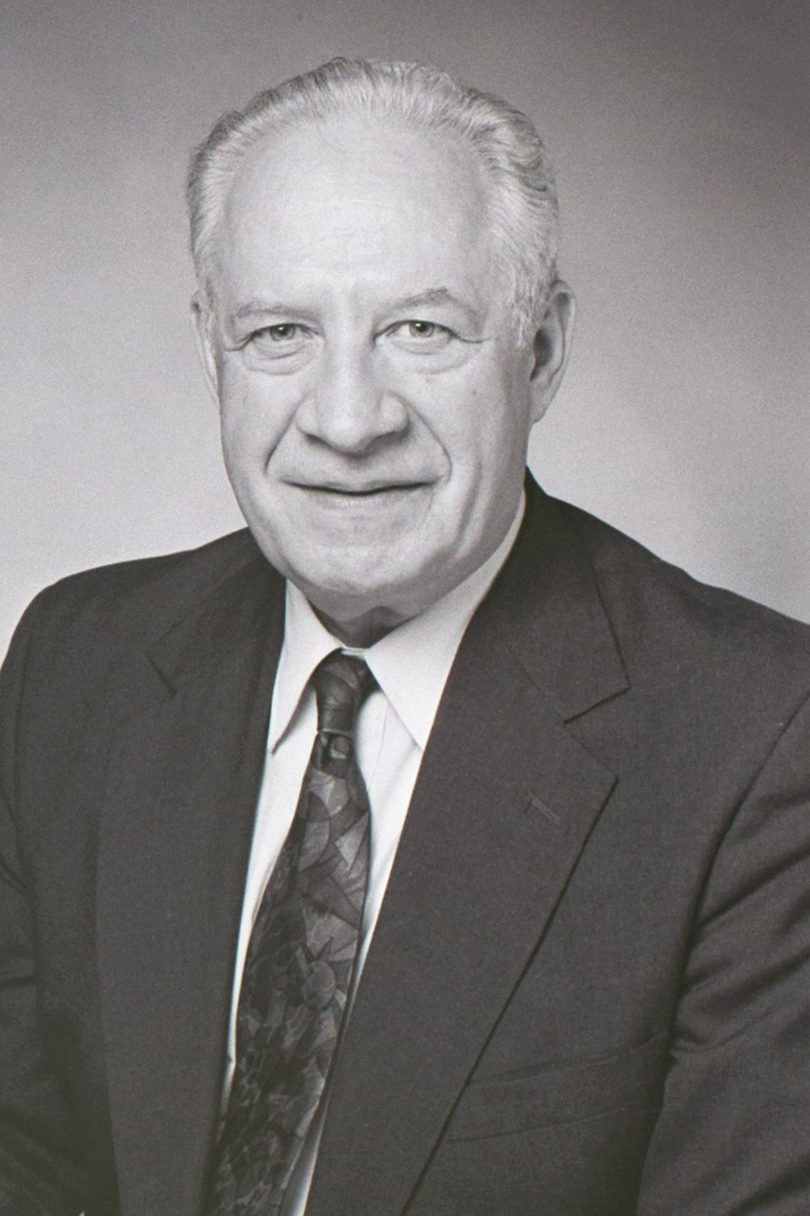 Alphonse “Al” Buccino, a former dean of UGA’s College of Education, died July 6 in Baltimore after a brief illness. He was 84.

Born in 1931 to Italian immigrants, Buccino grew up in New York City. After serving in the U.S. Marine Corps during the Korean War, he earned a doctorate in mathematics at the University of Chicago.

Known for his support of research, education and policy, Buccino was recruited as dean of the education college at UGA. He held that position from 1984 to 1992 and again for about a year after returning from the White House, where he worked as an adviser in the Office of Science and Technology in 1992-1993.

Buccino is survived by his wife of 62 years, Estelle A. Buccino, his son, Daniel, and two granddaughters, Carlene and Claudia Buccino.