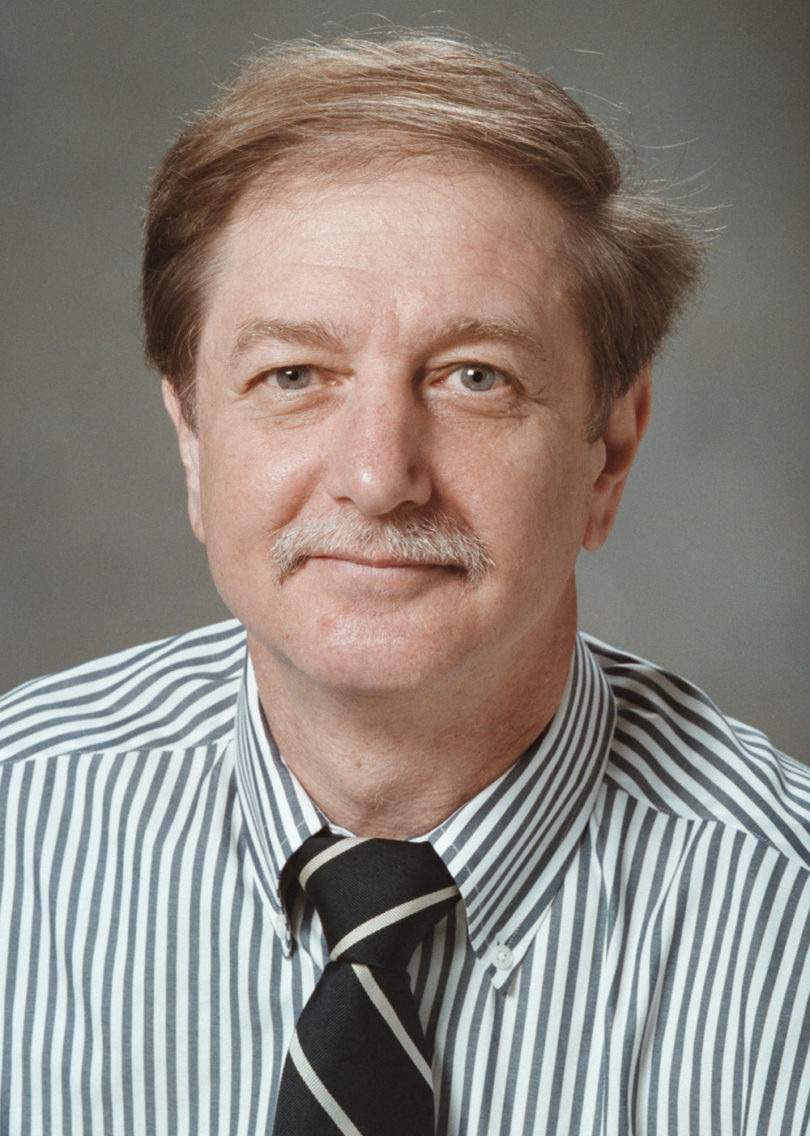 Doug Bachtel
Noted demographer Douglas Bachtel, an emeritus professor in the College of Family and Consumer Sciences, died Aug. 8 in Athens after a long battle with multiple sclerosis.

In his 33 years at UGA, Bachtel was highly regarded for his ability to turn dry, complicated statistical data into easy-to-understand information that allowed elected leaders, business groups and citizens to make better-informed decisions about the future of their communities.

On June 30, Bachtel retired after years of helping Georgians and was awarded the status of emeritus professor by former UGA President Michael F. Adams in recognition of his honorable and distinguished service.

A funeral for Bachtel was held Aug. 17. In lieu of flowers, his family asks that contributions in his name be made to Nuçi’s Space in Athens.