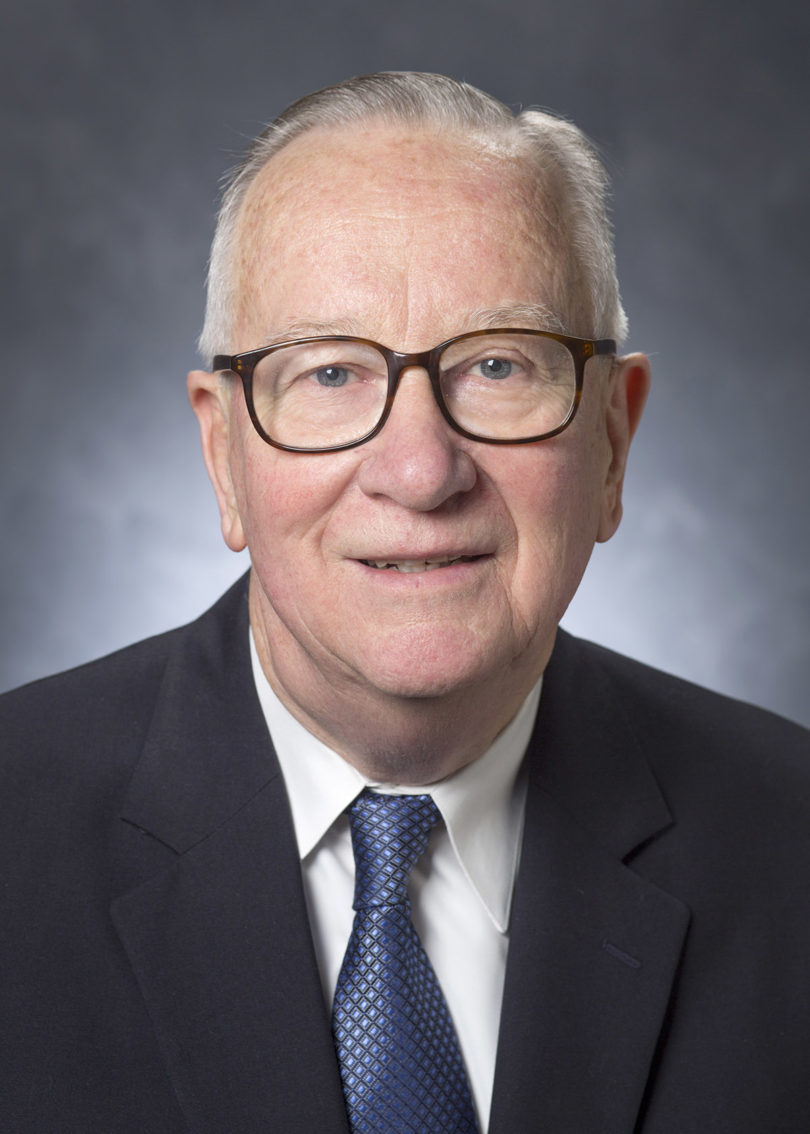 Howard J. Wiarda, the Dean Rusk Professor of International Relations in UGA’s School of Public and International Affairs, died Sept. 12. He was 75.

Wiarda, who was celebrating his 50th year in higher education this year, was the founding head of SPIA’s international affairs department. He was a professor at Harvard University, the Massachusetts Institute of Technology, George Washington University, Georgetown University and Ohio State University. He joined the faculty at UGA in 2003. He is survived by his wife of 51 years, Ieda Siqueira ­Wiarda; a daughter, Kristy Williams (Lt. Col. James Williams); son Howard E. Wiarda (Ann); son Jonathan Wiarda (Karen); and five grandchildren.