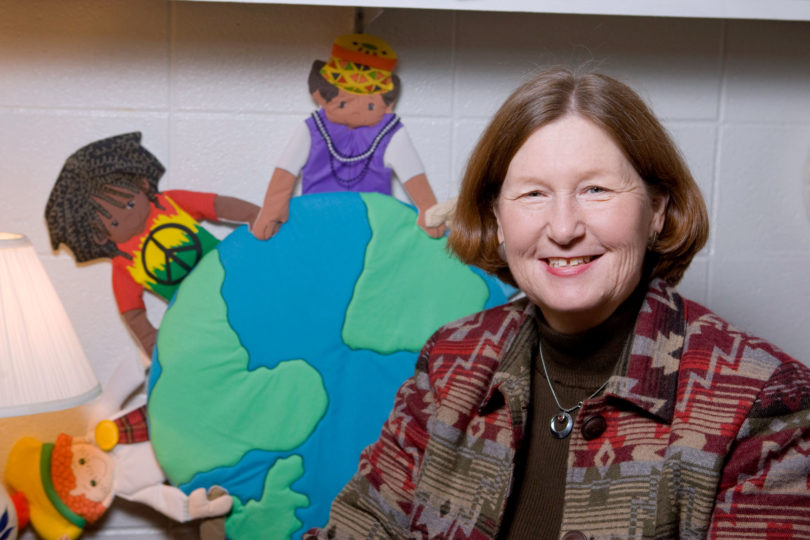 Jenny Penney Oliver, a senior academic professional in the College of Education, died June 12 after a one-year battle with lung cancer. She was 58.

She is survived by her husband of 33 years, J. Steve Oliver, a professor of science education at UGA, and her sister, Melinda Hamrick, of West Jefferson, N.C.

Oliver worked at UGA from 1983-1986 in the Office of Judicial Programs then spent the next four years at Kansas State University. She returned to UGA in 1990 as the assistant to the dean of the College of Education. She held a faculty position in the college’s counseling and human development services department until her death.