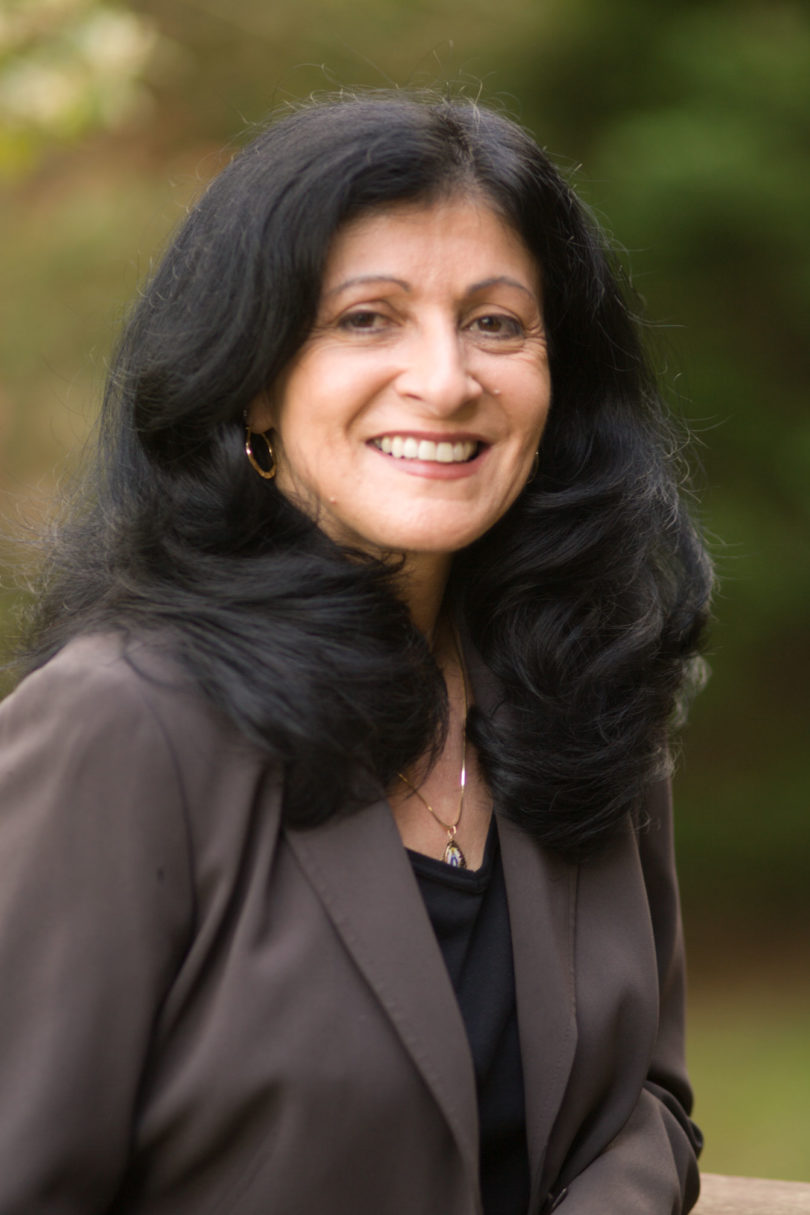 Judith Ortiz Cofer, a former faculty member in the Franklin College of Arts and Sciences, died Dec. 30. She was 64.

A memorial service will be held Jan. 27 at 3 p.m. in the Chapel followed by a reception in Demosthenian Hall.

A native of Hormiguerros, Puerto Rico, Ortiz Cofer was a retired Regents Professor of English and creative writing. A prolific literary writer in multiple genres, she received many awards for her writing and teaching including a Pulitzer Prize nomination for her novel The Line of the Sun and the O. Henry Prize for her story “A Latin Deli.”

“Judith Cofer was a highly intelligent and gifted human being who brought her love of family and her experience as a native born-Puerto Rican and longtime citizen of Georgia to bear in her poems, essays and fiction,” said Hugh Ruppersburg, professor emeritus of English.