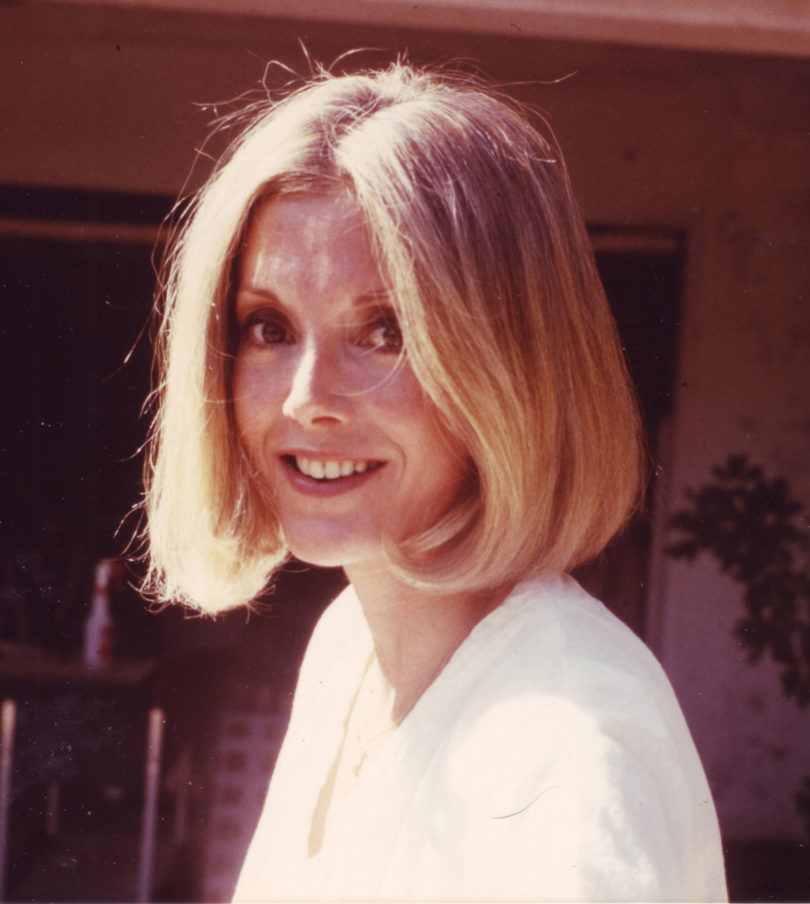 Linda Marie Brooks, an associate professor in the department of comparative literature, died June 7 at the Duke University Medical Center. At the time of her death, she was being evaluated for a lung transplant to treat idiopathic pulmonary fibrosis, a rare and incurable lung disease she had been fighting for the past
10 years.  A lung transplant she received in 2009 at the University of California, Los Angeles, failed during a viral outbreak last August.

Brooks taught at UGA from 1988 to 1994 and again from 2002 to 2010. She offered highly popular courses on European Romanticism and Postmodernism.

An Andrew Mellon Postdoctoral Fellow at Emory University before coming to UGA, she received her bachelor’s, master’s and Ph.D. degrees in English literature at UCLA in 1973, 1979 and 1985, respectively.

She edited the volume Alternative Identities: The Self in Literature, History, Theory, and authored the book The Menace of the Sublime to the Individual Self: Kant, Schiller, Coleridge and the Disintegration of Romantic Identity.