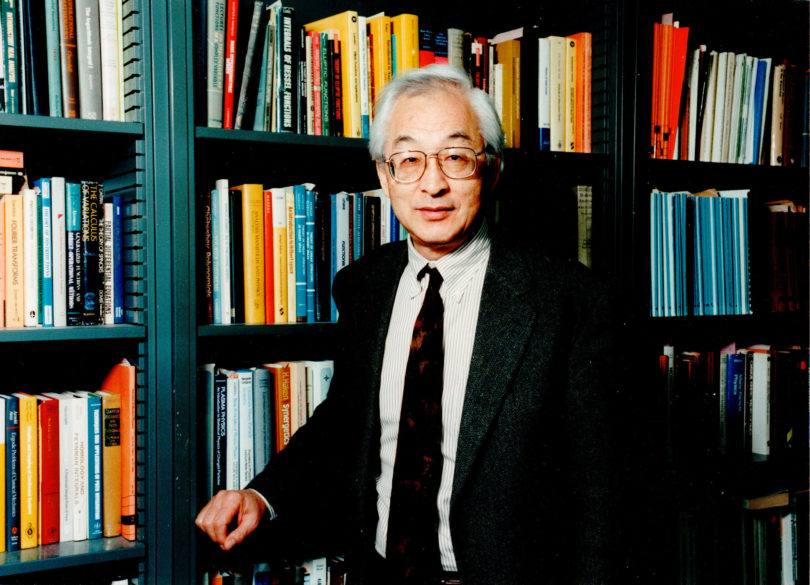 M. Howard Lee, Regents Professor of Physics at UGA, passed away Nov. 18, 2016, after a brief illness.

A theorist who studied statistical mechanics and many-body problems aimed to resolve challenging issues within the framework of statistical physics, Lee had taught and conducted research in UGA’s physics and astronomy department since 1973.

A native of Pusan, South Korea, Lee is survived by his wife, Peggy; their daughter, Jennifer Katharine Lee; a granddaughter, Emily Katharine ­Fischbach; a son-in-law, Glenn Fischbach; two brothers on the West Coast; a sister who lives in Seoul, South Korea; and numerous nieces and nephews.

Lee was a Senior Fulbright Scholar at the Katholieke Universiteit Leuven from 1979-80 and a visiting professor at Seoul National University via the AID program in 1980. He was elected a Fellow of the American Physical Society in 2001.

In the early 1980s, Lee developed the analytical approach known as the Recurrence Relations Method, which had great impact on statistical physics, as evinced by the over 500 citations to the key papers.

“Howard was deeply committed to his teaching, a beloved professor in the department by the graduate students and his classroom lectures—often described as group conversations—became legendary,” said Loris Magnani, a professor of astronomy at UGA.