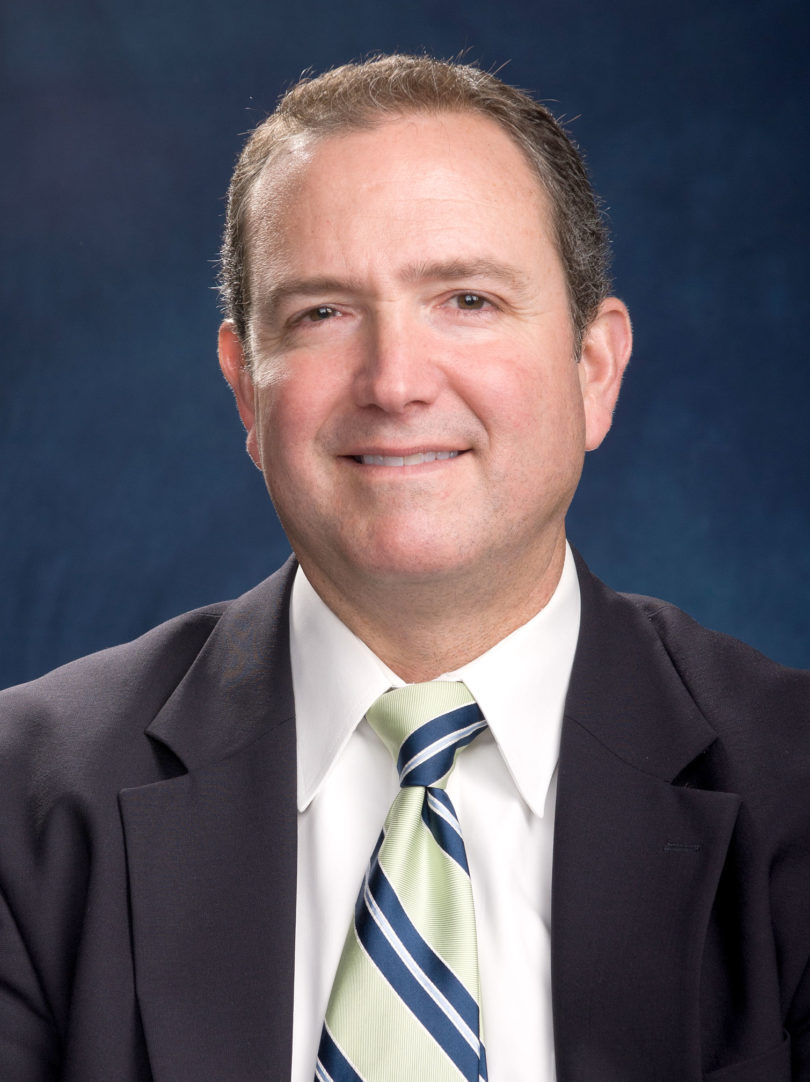 Sean B. McMillan has been appointed director of economic development for the Atlanta office of UGA.

“UGA economic development programs play a vital role in supporting job creation in Georgia, which is an elemental part of UGA’s mission as a land-grant institution,” Frum said. “Sean is exceptionally well-qualified to oversee UGA’s Atlanta-based efforts in economic development.”

McMillan’s appointment is part of an ongoing expansion of UGA economic development efforts. The Atlanta office, located in the Centergy Building, will help to establish a closer link with Atlanta’s business sector, the Georgia Department of Economic Development, local chambers of commerce and universities, Frum said.

“Sean brings a distinguished track record in economic development to this position,” Lee said. “His proven ability to achieve measurable results and to establish and maintain strong relationships with both internal and external stakeholders will undoubtedly prove an asset to UGA as we strive for the continued economic betterment of the state.”

Since 2008, McMillan has played a key role with Georgia Quick Start, the state’s workforce development program, serving as director of regional and Kia project operations until his recent appointment at UGA.

“Economic development is essential to the state and its numerous communities, and I am very excited to join UGA in this capacity,” McMillan said. “By concentrating UGA’s economic development efforts in Atlanta and combining the collective resources of the university’s public service and outreach and research units, we will be able to fuel public service initiatives and apply research-driven innovation and, in turn, have a tremendous impact on the state.”