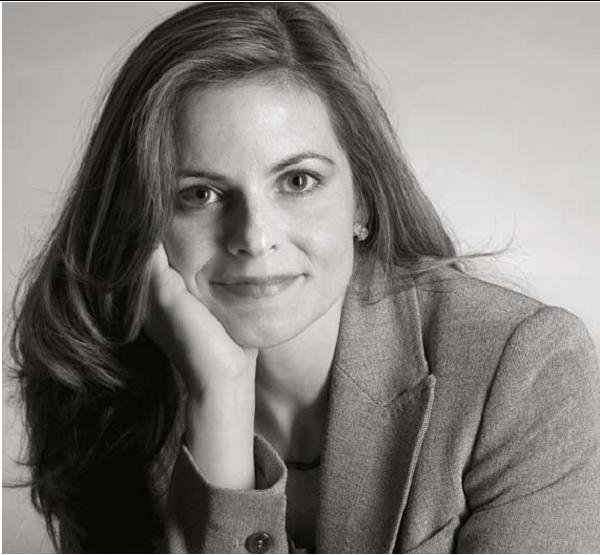 Global engagement is more than just a phrase at UGA. For the past decade, it has been a central part of the university’s strategy. On Nov. 10 as part of International Education Week (see story-Accent on learning), the university and the Atlanta Consular Corps will take globalization a step further with an inaugural symposium on “Global Engagement 2011: Public diplomacy, trade and economic development.”

The keynote speaker is Reta Jo Lewis, special representative for Global Intergovernmental Affairs at the U.S. Department of State and UGA alumna. The symposium is from 8:30 a.m. to 5 p.m. in the Tate Grand Hall. The event is free and open to the public, but early registration at www.uga.edu/oie/pd is advised.

Symposium topics will focus on issues related to global development and civic engagement.

Bruce Allen, the honorary consul of Liechtenstein, will moderate panels on key issues related to public diplomacy, which involves “encouraging the people of another nation to have goodwill toward your country, and thus support mutually beneficial interactions, trade, and cooperation,” Allen said. “Governments of many nations have again come to realize that understanding the peoples of other nations and encouraging them to feel positive about your country is perhaps more important now than it ever has been.”

Lewis, whose career includes service in the Clinton White House as special assistant to the president for political affairs, will give the keynote address at 1 p.m. The symposium will close with remarks by Lutz Görgens, dean of the Atlanta Consular Corps and consul general of the Federal Republic of Germany.

In conjunction with the Atlanta Consular Corps, the symposium is organized and sponsored by the Office of International Education and the Vice President for Public Service and Outreach at UGA, and is also supported in part by the President’s Venture Fund through the generous gifts of the UGA Partners and other donors.