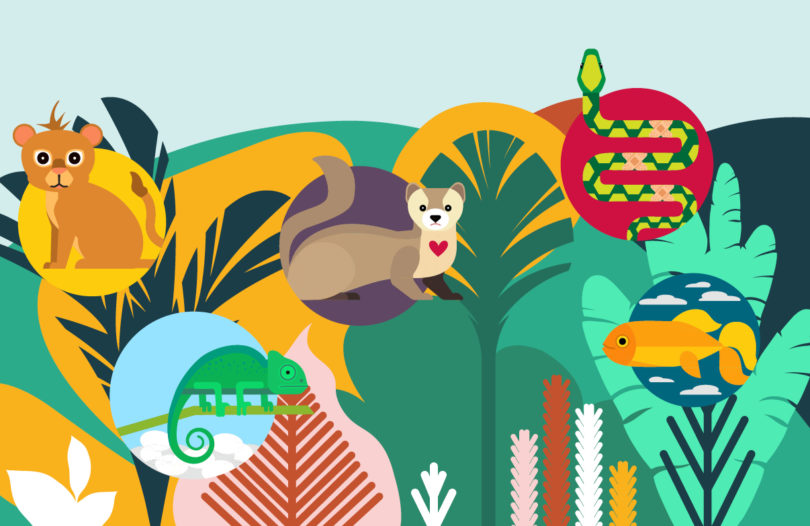 The University of Georgia Veterinary Teaching Hospital treats tens of thousands of animals every year. As part of the University of Georgia’s College of Veterinary Medicine (CVM), the hospital also provides undergraduate and graduate students with hands-on experience diagnosing, treating, and managing care regimens for a wide variety of species, including everything from parrots to lions to tortoises. Here are just a few of some of the animal oddities Stephen Divers, professor of zoological medicine, has treated over his two decades working at the hospital. 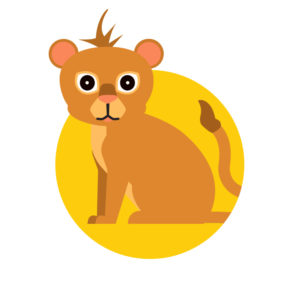 The lion who lost his mane
When the safari staff brought him in,the lion had entirely lost his mane. The lion’s keeper thought he had a testicular mass. At 500 pounds, he was about average size for an adult male lion, but he was almost 100 times the weight of his domestic cat cousins. The team was lucky, though. The lion clocked in right under the CT machine’s limit. Staff at the teaching hospital determined that it wasn’t a mass but low testosterone levels that were throwing off the lion’s masculinity. Since the lion was already sedated, the hospital also arranged to have his eyes and teeth checked. 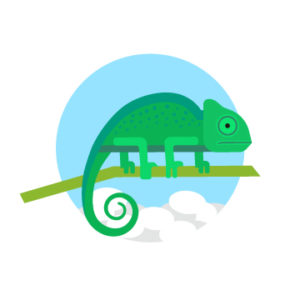 The lizard with too many eggs in her basket
The chameleon’s abdomen was so distended that she looked like she’d swallowed a miniature football. Female reptiles don’t need a male to be present to stimulate egg production, and the lizard’s body had been hard at work developing eggs. So hard at work that her ovaries accounted for about 20 percent of her 100-gram body. Successful surgery at the hospital removed the ovaries and gave the lizard her svelte figure back. 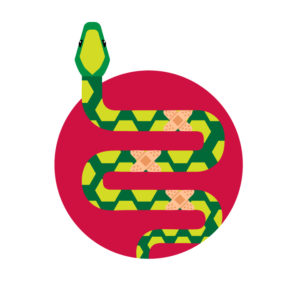 The mummy snakes
An anaconda isn’t your typical pet, so when yours gets sick, treatment options are limited. Luckily for one such snake owner, the UGA Teaching Hospital has experts in herpetology, too. The snake hadn’t eaten in over a year, and the owner knew something was up. So, Divers and his team took the massive 20-foot creature into surgery to see what was going on. Anacondas give birth to live babies, and it turned out that this particular snake’s body had retained mummified fetuses in her abdomen. The veterinary team removed the mummies, and the snake started eating again in about a month. 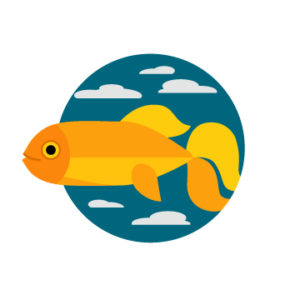 The fish that flew commercial
The koi fish had a rapidly progressing fatty tumor closing in on her spine. The 33-pound fish’s owner flew her down to the CVM because UGA is one of a limited number of veterinary facilities that specializes in fish CT and surgery. The exotics team used a special operating table that kept a water-anesthetic solution continuously running over the fish’s gills while the clinicians obtained a CT scan and operated to remove the tumor. 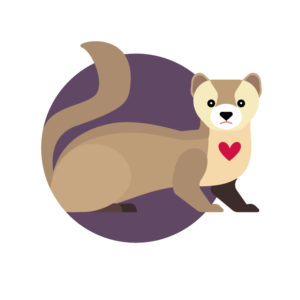 The priceless ferret
This relative of the weasel couldn’t catch a break. Multiple disease diagnoses, including cancer and a heart condition, on top of an already weak immune system that is common in the species. But its owners were devoted and willing to do just about anything to keep their ferret alive. So, UGA surgically installed a pacemaker in the animal to regulate its cardiac activity. If you’re wondering where one obtains a pacemaker for a less than 5-pound mammal, the answer is surprisingly simple: human pacemaker castoffs they purchase and adapt for their furry patients.